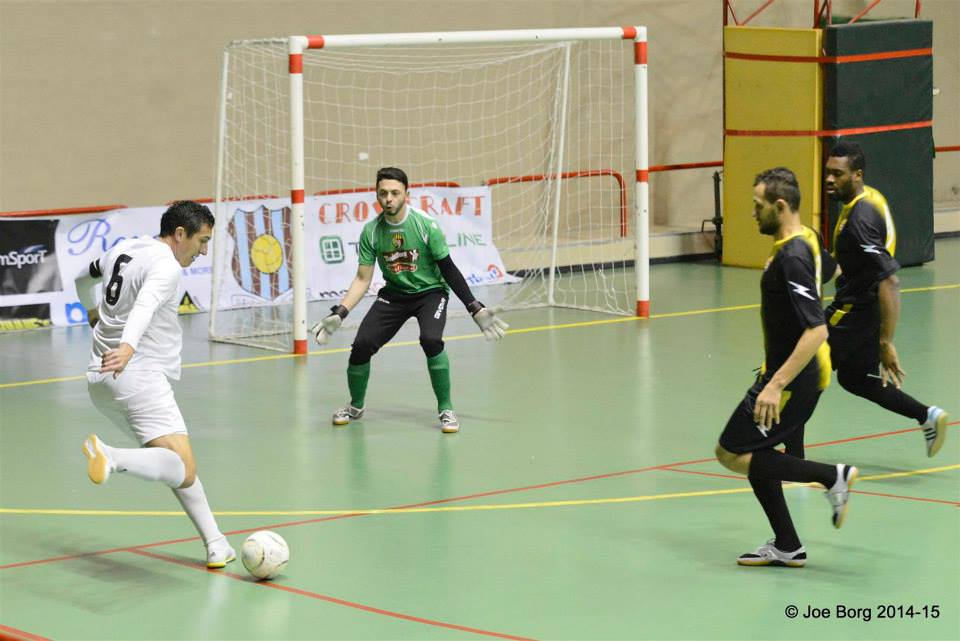 Luxol, Hamrun and Balzan confirmed their intentions to bid for the final championship  after precious wins in their respective encounters as another round of matches was played at the Corradino Pavillion.

Luxol continued to march on to register their 12th victory of the season after beating Qormi 10-3.

Luxol installed a double advantage after four minutes thanks to a brace from Florin Anton.

In the second half, the plan of the match didn’t change as Peter Pullicino made it 7-0 until Blendi Gockaj pulled one back for Qormi.

Hamrun Spartans maintained their good form of late after seeing off  a strong Mosta side 7-2.

The latter defended boldly in the first minutes of the match to deny the Hamrun strikers the joy of goal.

Mosta’s keeper Karl Balzan was kept busy  with some good saves from shots by Rodrigo and Elamari.

Brazilian Raphinha broke his opponents’ resistance with a well-taken goal after a good work from Elamari.

Elamari doubled the score shortly after but Mosta refused to throw the sponge as literally one second before the break Diego Gomes de Mello found the net to surprise Hamrun’s keeper Alvin Cacciatolo.

In the second half, Hamrun produced a fierce response and managed to widen their gap over their opponents after goals from Elamari, Raphinha, Rodrigo, Andy Mangion and Chris Cardona.

Mosta managed to pull a goal back thanks to Eslam Khalifa.

Balzan put up a dazzling attacking display as they crushed Swieqi United 13-0.

A poker by Boicho Marev, a hat-trick by Slobodan Janjic, two braces from Mark Zammit and Frane Despotovic, Glenn Bonello and Matthew Attard were on the mark for the Champions as they clinched their third consecutive victory in the league.

Żebbuġ Rangers and Gżira United shared an entertaining 4-4 encounter in the basement clash.

After a 12 minute stalemate, Żebbuġ surged ahead through Ricky Zammit but Gżira soon levelled the matters  from Liam Cachia.

Ingo Dolora restored his team’s advantage as Gżira made it 2-2 thanks to their prolific scorer Alessio Restuccia.

Dillon Bugeja surged the Rangers ahead but a swift reaction reaction from Gżira enabled Leandros Calleja to turn the tables and make it 4-3.

1.25 minutes from the end Ricky Zammit managed a dramatic draw for Żebbuġ who earned their first point of the season. 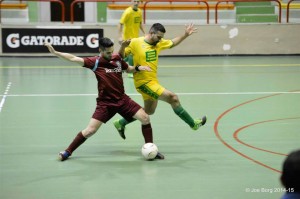