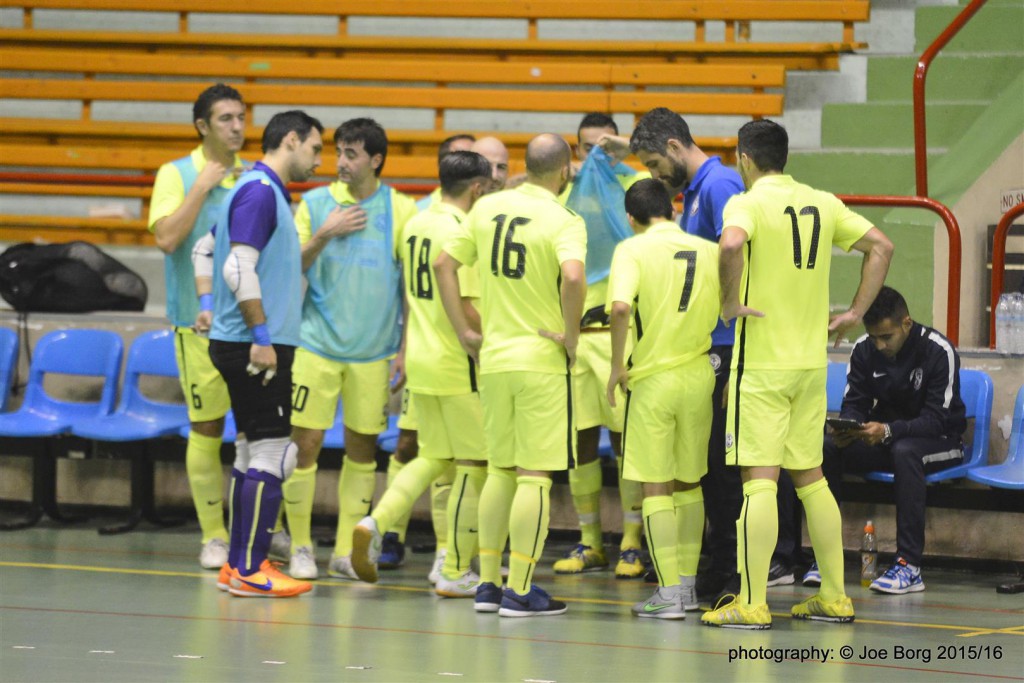 Luxol and Hamrun obtained their second win in the Gatorade Futsal League with a high score margin against Sirens and Marsascala.

Similar to Valletta’s last week futsal match, another cold shower was in store for Sirens, with Luxol beating them 13-0. Throughout the first half, Sirens’ goalkeeper Alejandro Garcia Melero made a series of good saves. However  this was not enough, as Mark Zammit, Carl Azzopardi, Zvezdan Vikovic and William Barbosa still managed to give a 5-0 lead for Luxol.

During the second half, Barbosa scored another five goals together with Florin Anton’s brace and goals from Glenn Bonello and Peter Pullicino.

The only goal of Steve Gambin, together with the fruitless efforts of his Marsascala team mates, paved the way for Hamrun’s positive win. 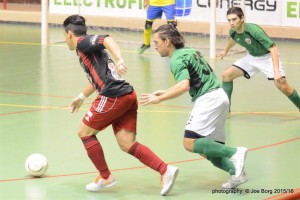 Mdina Knights and their University supporters had the opportunity to celebrate their second victory in the league when beating Qrendi 8-5.

Cleaven Portelli portrayed himself as the outclass Knight by putting the ball four times into the back of the net. Similarly, Leo Muscat, who also had a brilliant game, slotted another two goals. Randall Vella and John Micallef jotted their names too in the eight goals’ list. 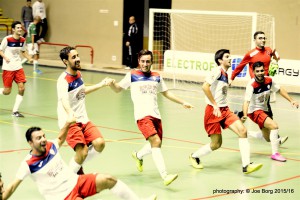 The Gatorade League resumes with today’s encounters between Swieqi and Żebbuġ, followed by Msida SJ against Gozo. Tomorrow Sliema are playing against Lija, and Valletta against Mqabba.