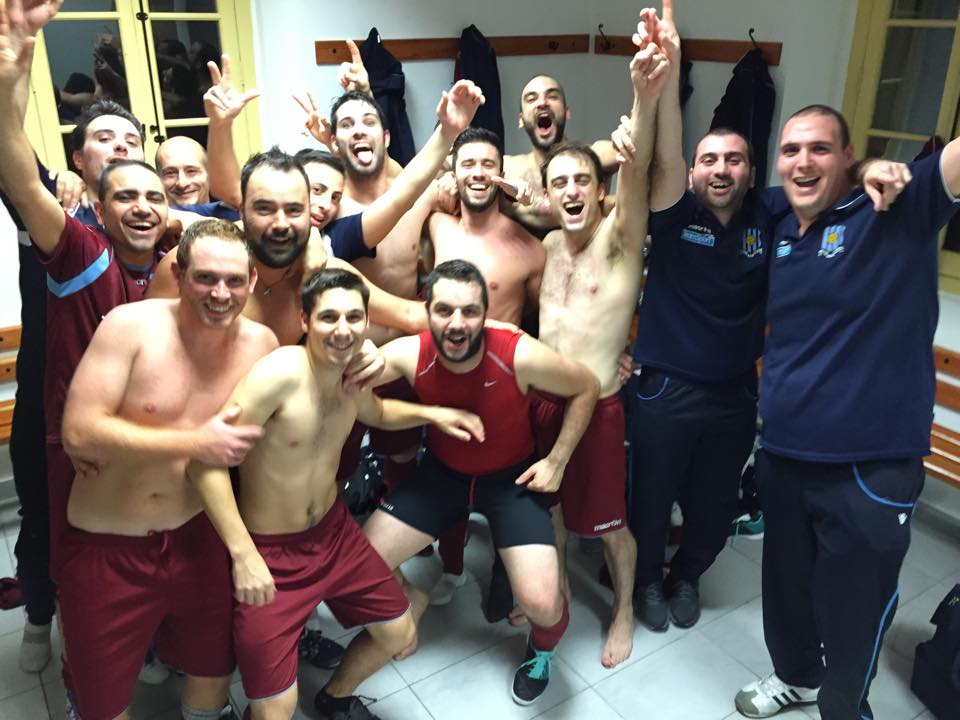 This week we had three interesting matches from the First Division and the great comeback of Gzira in the Premier Division.

Lija continued their positive trail, after last week’s setback against confirmed leaders Mellieha.  B’bugia managed to level them to 2-2 in the first half through John Paul Barbara and Noel Tabone.

Lija put again the foot on the accelerator and made the final score 12-2. Aleksander Ribic was again the main protagonist when scoring four goals, together with a brace from Mark Mizzi and more goals coming from Jason Gauci, Sean Cassar Degabriele, Marc Tabone Ferrante, Jeremy Cutajar, Jonathan Sammut and Clayton Farrugia.

Luqa gained the precious three points which put them at the 4th place of the First Division Table.  Luqa had 2 braces from Andrew Scerri and Robert Portelli together with goals from Keith Mifsud and Isaac Delmar.

A brace from Msida’s Herbert Spiteri and a goal from Alan Micallef, reduced the result to 6-3.

Mdina Knights faced a difficult test against Mellieha, but the players rose to the occasion, with a very good showing.

Mdina gave a hard time to Mellieha, by pressing the northerners up high, managed to claw five goals back and unfortunately missing some chances too. Manwel Vella and Georgian Vazha Gvaramia made their debut for the Reds.

Ranald Portelli proved himself a prolific pivot so far, pretty much making an immediate impact by scoring his third goal after two matches. Nathan Sammut Mock also put his name on the scorers’ list, scoring his first personal goal with Mdina Knights. Tyrone Grech came back from the disqualification and also scored the third goal. Cleaven Portelli had another good game, scoring two more goals for the Knights.

After the end of the match, Mellieha’s player coach Nikolay Filipov had a chat with Mdina’s coach Kyle Sultana, giving him positive comments about how Mdina Knights proved to be a smart opponent.

From the Premier Division, Gzira had a good comeback and obtained a 4-3 win against Zebbug.

The first half ended in favour of Zebbug, with an early goal by Jamie Portelli, followed few minutes later by Steve Shead. Alessio Restuccia, five minutes from the end of the first half, made them down to 2-1.

Matthew Agius scored another goal for Zebbug, but surely it wasn’t the end of the game.

A brace from Luke Stivala together with another goal from Alessio Restuccia, gave the Maroons first win of the season.