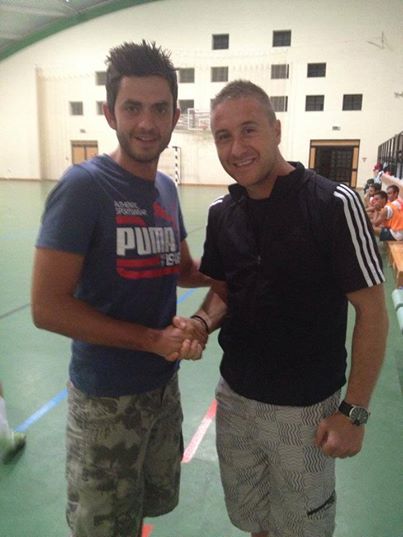 The 32 year old  has a lot of experience in Maltese futsal as he has already played for  White Eagles, Naxxar Motors, Balzan Futsal and Pembroke.

He participated in the UEFA Futsal Cup three times in Lithuania, Macedonia and Bosnia.

Moreover he finished top scorer of the Premier Division for three times and was voted twice as player of the year.

Lija Athletic  have returned back to the local futsal league after an absence of one year and have already signed Nicola del Re as their new manager this season.