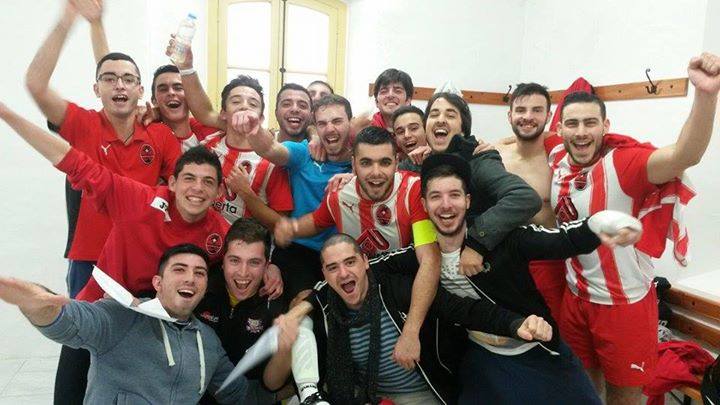 This week Luqa had to suffer two harsh defeats against Lija Athletic and Mdina Knights.

Lija built their advantage through braces from Redeemer Borg and Zeljko Anicic, together with goals scored by Mark Mizzi and Florin Manea. Luqa reduced the deficit with James Mizzi’s brace.

Mdina celebrated their second consecutive win against Luqa with braces from Cleaven Portelli and Neil Cauchi together with Roberto Sarcia’s goal. Luqa’s only goal was scored by James Mizzi.

Naxxar consolidate their third place on the table after beating Siggiewi 6-2.  The Lions left their imprint with braces from Daniel Brincat and Adrian Fenech together with goals by Lydon Baldacchino and Paul Falzon,

Mellieha continue their positive trail on the top of the tabel, after bringing down Mqabba 7-2.

Mqabba’s goals were scored by Victor Fiteni and Justin Psaila.

The First Division League resumes on Monday with Msida playing against B’bugia and Lija against Siggiewi.

On Saturday Sirens will play against Msida, and Naxxar will be playing against Attard.