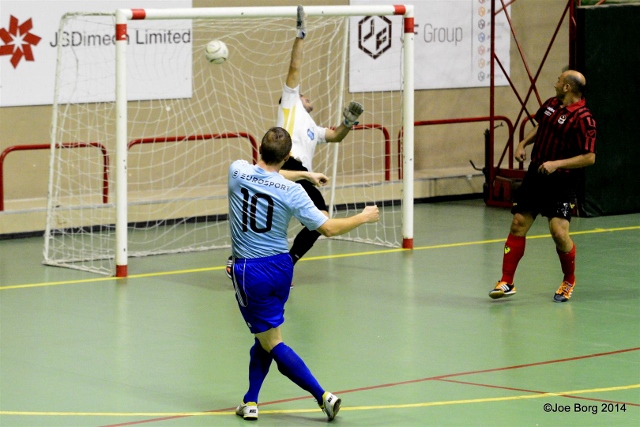 Lija recorded their four out of four win, with a 5-1 result of fellow newcomers Attard. Aleksander Ribic’s brace was significant to make him as the current top scorer, scoring twelve goals so far. Ryan Bugeja, Redeemer Borg and Jason Gauci also put their names in the scorers’ list for Lija. Attard’s only goal came through Kevin Loughborough. 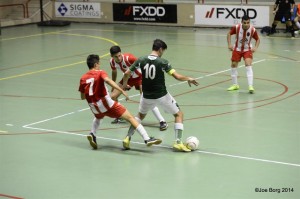 Qrendi and Naxxar returned to winning ways in their matches against Mdina and Msida respectively.

Qrendi had the most ball possession and scored two goals in a short period of time. In fact, Antonello Brincat broke the deadlock in the 10th minute, followed two minutes later by Luke Zammit.

Mdina reacted well and managed to score just one minute before the end of the first half, through Shaun Deguara’s brace.

Antonello Brincat sealed the end result 4-2 for Qrendi, by scoring two more goals in the 27th and 29th minute. 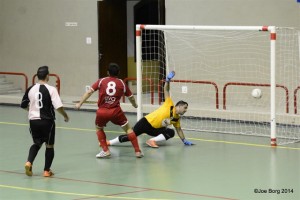 Naxxar and Msida St. Joseph had one of the most spectacular matches so far, where Naxxar showed up to the best.

The same Bernard Sciberras had many more chances to score and also hit the post.

Msida were back in the game with two more goals scored by Salem Ben Halim and Ryan Xuereb.

When the game was coming to the end, Naxxar had a freeshot after they have been awarded the 6th free kick in the second half.

Daniel Brincat’s freeshot was partially saved from the goalkeeper and from the rebound Ryan Mifsud found again the net, making the final score 6-3 for Naxxar Lions.