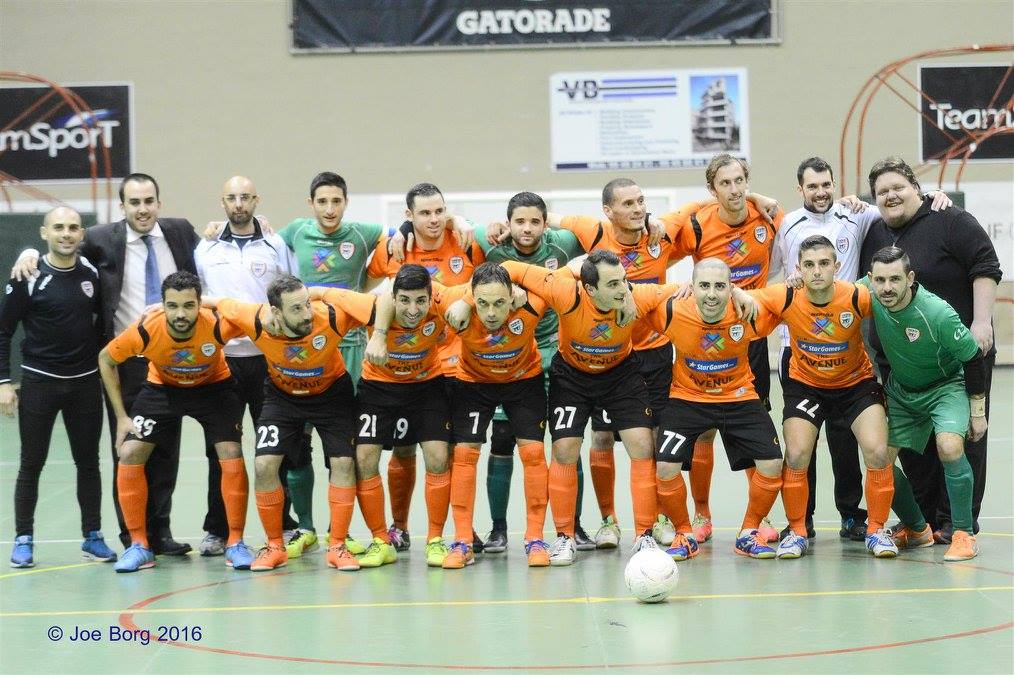 Lija failed to collect the three points, earning just a point in a 2-2 draw against a resilient Swieqi side.

This match had all the makings of an intriguing affair although everything was decided for the play-off spots.

With eight points separating Lija and the fifth-placed Swieqi, neither side wanted to leave the Corradino Pavillion empty-handed.

Both teams had a lot of players missing in their squad, most remarkably Lija who couldn’t rely on Endrit Kaca and Ebrahim Massoudi.

Four goals were scored in an entertaining encounter between two teams who had one goal in common – attacking futsal.

It was a fair outcome to a match characterised by an inspiring Fredrik Johansson who pushed forward Swieqi to some lethal counter attacks and Lija who threw away some golden opportunities to win the contest.

Swieqi showed remarkable spirit to hit back twice through a brace from Johansson after two strikes from Nicola del Re and Redeemer Borg turned the game in Lija’s favour.

Swieqi had a great opportunity in the second half as the advancing Boicho Marev ably turned past the Lija custodian but his effort was cleared off the line by a defender.

On the other hand, Lija’s Chavi Montes Burgos failed a shot from the second penalty spot as he fired high to miss a golden opportunity to give his team the three points.

This draw leaves everything unchanged in the table as Lija are guaranteed of the fourth position for the play-offs while Swieqi remain fifth in the standings.