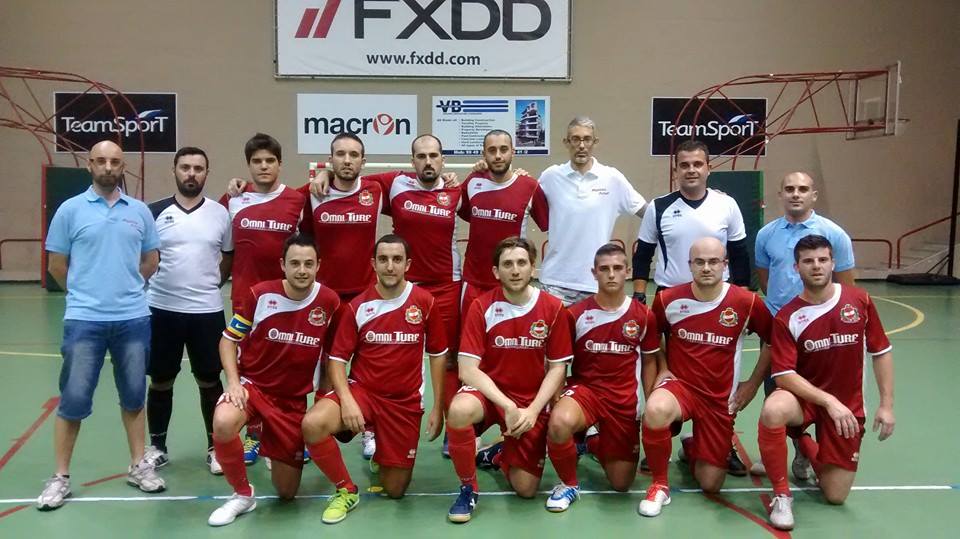 Aleksandar Ribic and new Spanish signing Adrian Maril struck three times for Lija Athletics as they extended their winning start to the First Division league campaign with a 9-4 victory over Qrendi FC.

It took until just short of the two minute mark before the winners installed a two goal lead that left Qrendi, who had a lot of players missing, trailing behind their opponents.

After ending the first half 6-1 up, the second period was a formality for Lija who managed to keep their winning streak and join Mellieha at the top of the table. Two goals by Ryan Bugeja and Zeljko Anicic added more goals for the Athletics. Ronald Spina, Bertram Azzopardi, Luke Zammit and Jonathan Rogers reduced the arrears for Qrendi FC.

Mqabba returned to winning ways after finding no difficulty to beat B’Buga 8-1. Etienne Rodo hit a hat-trick, Steve Pace and Andre Ciancio found the net twice while Paul Cumbo added more goals for Mqabba who climb sixth in the table.