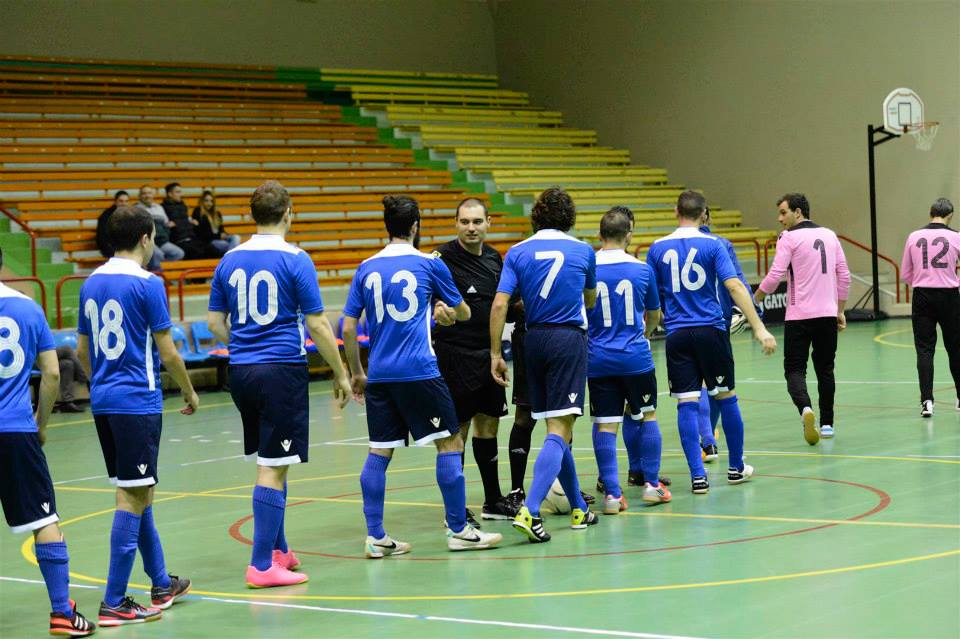 Lija and Mellieha maintained their good form of late in the First Division after seeing off Msida and Naxxar respectively at the Corradino Sports Pavilion to go top of the standings ahead of their much awaited top of the table clash next week.

Lija recorded an 8-3 win against Msida to maintain their intention for the Championship title.

Aleksandar Ribic, Floren Manea and Jeremy Cutajar hit the target twice while Zeljko Anicic and Larkin Saffrett added other goals for the Athletics.

Mellieha kept up their chase of Lija with a 3-1 win over Naxxar in a thrilling encounter.

The Lions produced a spirited performance but on the day  Mellieha proved stronger.

A double by Radoslav Kovachev and Nikolay Filipov, were on the Northerners scoresheet as they provided an emphatic response to Lija’s victory three days before.

Christian Wismayer pulled one back for Naxxar. 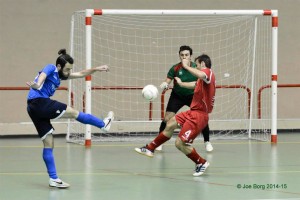 Attard recorded an important 6-5 win against in-form Mdina Knights in a match that kept all those present at the Pavilion on tenterhooks.

A brace from Antonio Camilleri, Byron Fenech, Gerry  Fabbro, Adrian Lee and an own goal were on target for Attard.

Luqa managed to turn the tables as they registered their eighth win of the season when they beat Qrendi 4-3.

Wayne Vella, Keith Mifsud, Andrew Scerri and Andrea Grech were on the mark for Luqa. 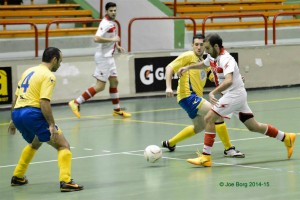 Mqabba returned to winning ways after seeing off Siggiewi 3-2.

Jason Camilleri scored a dramatic goal 27 seconds from the end to salvage a point for Sirens against B’Bugia.

The game, which finished 3-3 was an entertaining encounter as Andrea Cutajar, Justin Camilleri and Noel Tabone put the Southsiders on the driving seat.

However Sirens managed to level the matters through a hat-trick by Jason Camilleri. 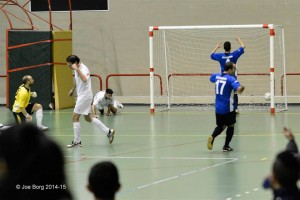