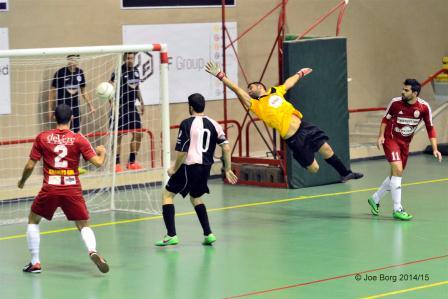 Lija managed to keep their positive track in the Futsal First Division ahead of their direct clash against  Mellieha when they hammered Msida 9-0 to register their fifth win on the trot.

Aleksandar Ribic was exceptional for the winners as he scored a hat-trick to pave the way for his side’s  victory.
After installing a 3-0 advantage before half-time, Lija scored six more goals to make certain of the three  precious points.
A brace by Jeremy Cutajar, Mark Mizzi, Jonathan Sammut, Ryan Bugeja and Zeljko Anicic added more  goals for the leaders.

Luxol didn’t find any difficulty to impose themselves on Zebbug Rangers 13-4 to gain the sole leadership  of the table although playing a match more.

Brazilian duo Celino Alves and William Barbosa were a continuous menace for the Zebbug defence who  found it hard to control their continuous attacks. Barbosa scored a poker for Luxol while Celino Alves, Karl Saliba and youngster Matteo Desira Buttigieg  hit a hat-trick.

Zebbug reduced the arrears through a brace by Jason Mifsud, Ricky Zammit and an own goal by Luxol  keeper Adrian Attard. 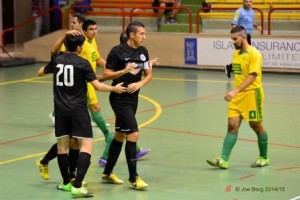