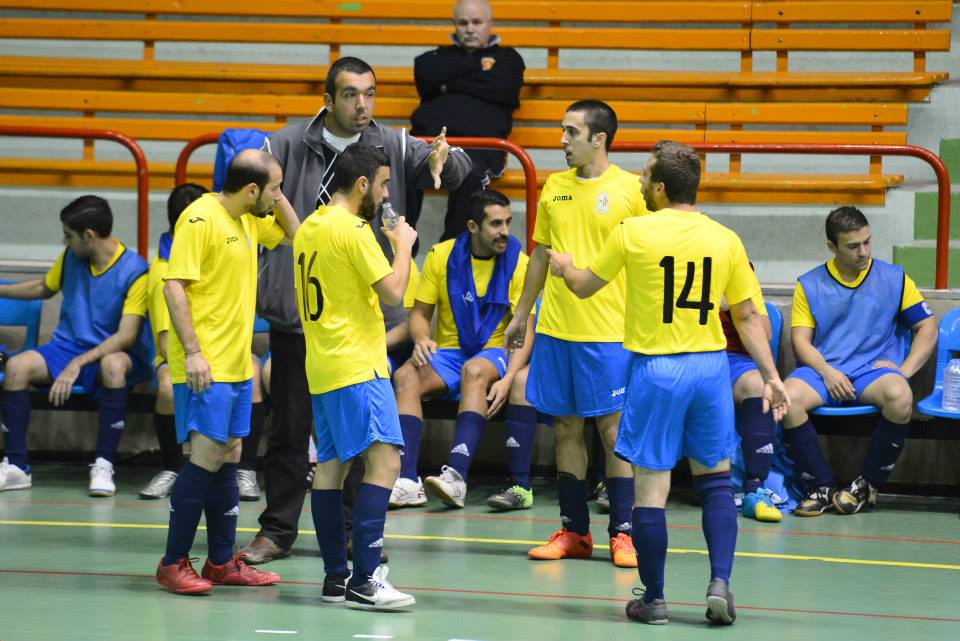 Qrendi were held to a 2-2 draw against fourth-placed Naxxar Lions who defended boldly to secure  a precious point in the FXDD First Division.

The leaders dominated the first five minutes of the match but failed to finalize in front of goal. Suddenly Naxxar broke the deadlock after a swift counter-attack. They even scored the second goal and looked set to give Qrendi the first defeat of the season.

But Qrendi didn’t give up and made a great comeback scoring twice from Ronald Spina and Alan Spiteri to restore parity and earn a hard fought point.

Second-placed Gzira routed Fgura 7-2. The Maroons made their intentions clearly and wanted to get the three points to challenge for promotion.

Two braces by Josh Perr and Joseph Mifsud and a goal from Robert Zammit, Chris Bezzina and Jurgen Mifsud completed the mission for Gzira who have now a four point-advantage over Zebbug.

Valletta clinched their fourth consecutive victory after seeing off Zebbug 4-2. It was another great performance from Xavier Saliba’s boys who found themselves a goal down.

In the second half they continued to score despite having a player sent off until they administered well the proceedings.

Clayton Felice and Charlton Scicluna were among the scorers for Valletta.

Even Mqabba continued with their bright match in this division after defeating Siggiewi 5-3 to register their third success of the season. Ciancio, Mizzi, Psaila, Pace and Falzon were Mqabba’s goal scorers.

Sirens continued with their positive run after winning 5-3 against Santa Lucia. They were 2-0 down after Nicholas Abdilla scored a brace for the Southerners.

Sirens managed to score 2-1 but Josef Balzan netted the 3-1 for Santa Lucia. Sirens replied immediately to bring the score 3-2.

Then Sirens were awarded a penalty which was converted to level the score 3-3.

The St Paul’s Bay side completed their comeback with two other goals to make it 5-3 and obtain their third consecutive victory.

Meanwhile Marsascala climbed up ninth in the table after seeing off Kalkara 5-2.