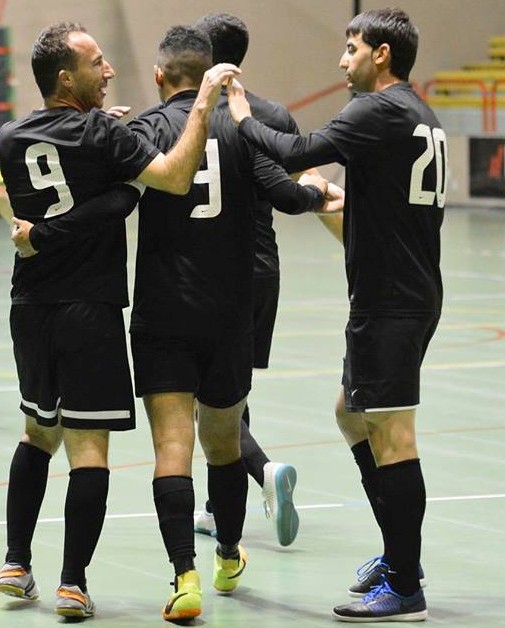 A roller-coaster match conjured up a dramatic finale as Luxol’s William Barbosa struck the decisive goal in the dying seconds to down Balzan 4-3  in an enjoyable game to give the first win in the Gatorade Futsal Premier League play-off leg 1 final.

It was a typical encounter between two heavyweights in the local futsal scene.

Luxol gained a double advantage but Balzan always reacted to reduce the score until the already mentioned goal gave the St Andrews side the first advantage ahead of next week’s second game.

The match attracted a number of supporters at the Corradino Pavillion and those present were not certainly disappointed as both teams played a good level of futsal.

Luxol surged ahead after five minutes when Celino Alves found the net from long range with Balzan’s keeper surprised.

One minute later the St Andrews outfit doubled the score when Celino Alves served Florin Anton who tapped in to make it 2-0 for his team.

Balzan’s keeper Nicholas Farrugia was kept busy during these moments as he denied Alves and Barbosa from the joy of goal.

Balzan called a time-out, with coach Despotovic emphasizing more on the offensive aspect.

In fact Glenn Bonello had the time to reduce the score for Balzan after a grounder that left no chance to Luxol’s keeper Adrian Attard.

Then Marev was unlucky as he hit the post twice for Balzan.

14 seconds from half-time Luxol were awarded a freekick which William Barbosa converted to extend the lead for his team.

However, Balzan were quick to respond as six seconds later Bonello connected well a Boycho Marev pass to slot home and score his side’s second goal.

Balzan started the second half onn the offensive and Marev hit the post twice until Despotovic saw his three efforts saved by Luxol’s goalie Attard.

On 32 minutes Pullicino tried his luck with a low shot but Farrugia was superlative to deny him from the joy of goal.

One minute later, William Barbosa missed a good chance for Luxol as he shot wide.

From the consecutive action,  Mark Zammit was unlucky to hit the post with Adrian Attard limping injured to be replaced by reserve goalkeeper Reuben Grech.

The latter was called in action 25 seconds later as he saved a Boycho Marev shot. However from the rebound Mark Zammit was quick to hit the target for the equalizer.

The match looked set to go to penalties to declare the first winner for this encounter.

However Brazilian William Barbosa had other ideas as his header met a Celino Alves cross with the ball flashing past Nicholas Farrugia. 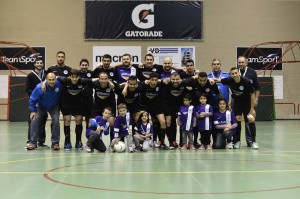 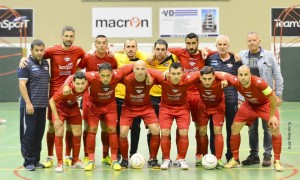