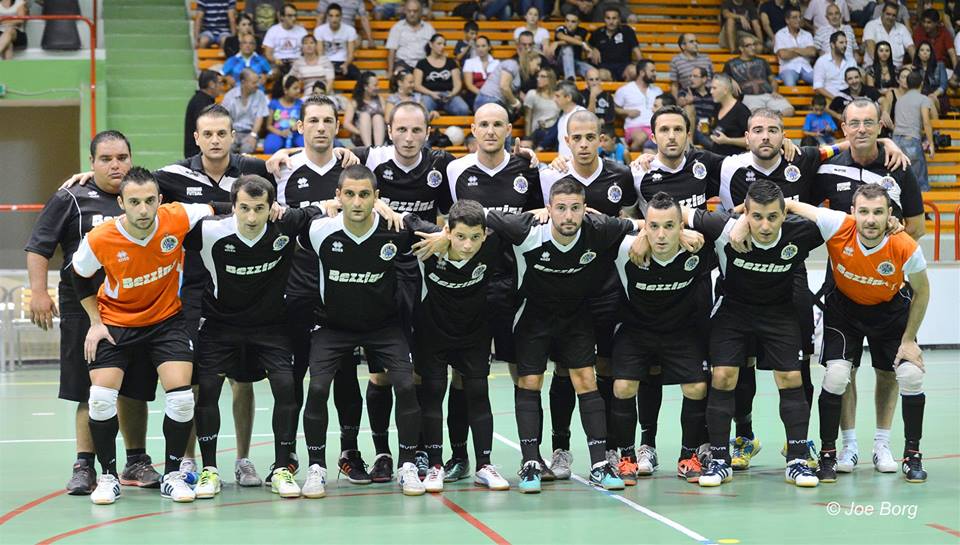 A hat trick scored by the inspirational Xavier Saliba helped Hibernians make their official debut in the FXDD Futsal Premier Division with a victory. They beat Hamrun Spartans with a 7-6 scoreline in a match filled with dramatic moments.

In the first period of the match, the Paolites looked set for a comfortable win after leading 6-2 but a comeback from Hamrun made the score 6-6. It was one minute from the end that Hibernians sealed the issue by scoring the seventh goal.

In the other First Division matches played on Saturday, Naxxar Lions registered their first win of the season after a 6-1 result against Kalkara. Adrian Fenech scored a hat trick with other goals coming from Paul Falzon, Andrew Catania and Kurt Farrugia.

Marsascala won a highly contested match with a 5-4 scoreline against Mqabba to register their second victory of the season.

On the other hand, Valletta lost their second consecutive match against Qrendi who obtained their fourth point of the season. The match finished 7-4.