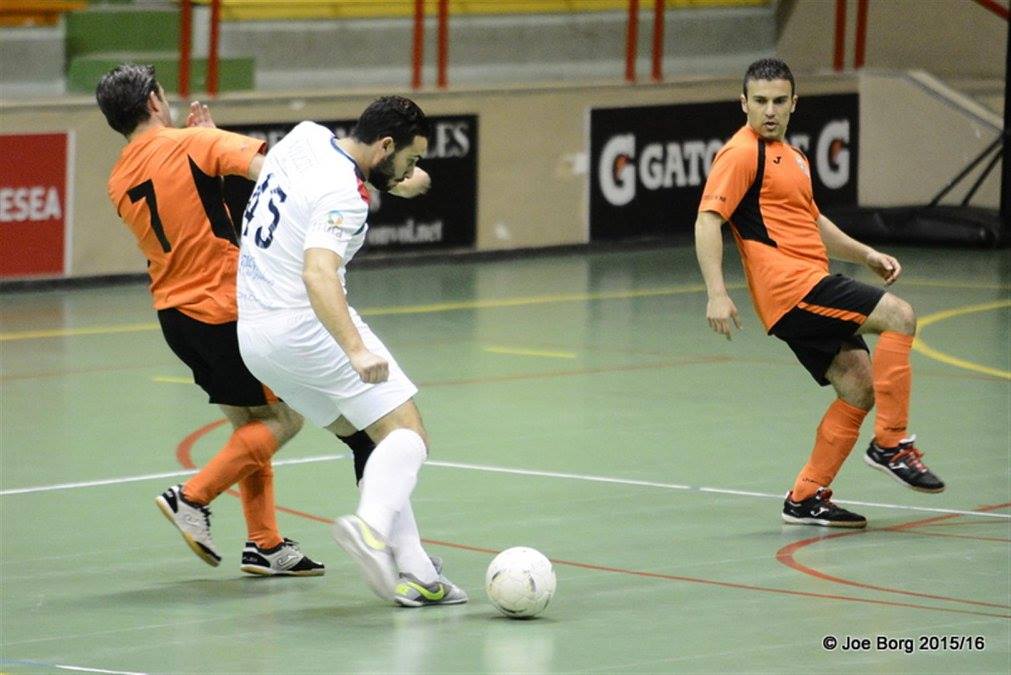 It was another tight and entertaining match, where Mdina Knights came back to winning ways after 9 consecutive losses. On the other hand Marsascala had their good chances as they hit the post twice but failed to finish more goals.

In the second half both teams weren’t able to score, even though Marsascala kept on creating various scoring opportunities. Four minutes to the end, on a Marsascala attack, Marsascala’s Nicholas Abdilla and Mdina’s keeper Matthew Gatt had a bad collision, with both players on the floor waving for assistance. The action resumed and Mdina went on the lead through Cleaven Portelli.

Mdina managed to defend the result till the end and came 2 points above Marsascala and just one point behind Mqabba. In their last match of the Gatorade Futsal League’s first round, Mdina Knights will now face Zebbug Rangers and Marsascala will play against Msida SJ.