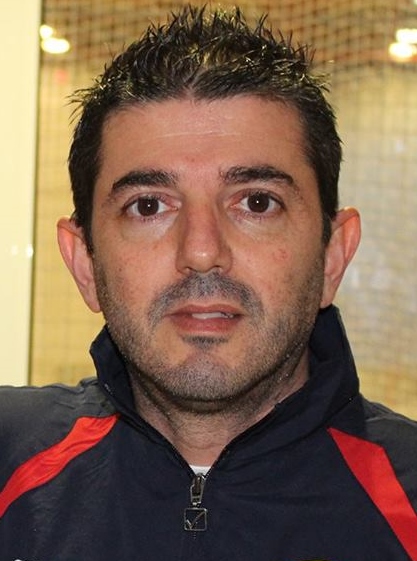 Kevin Mifsud has been appointed as Hibernians new Head Coach until the end of the 2013/2014 season, the club has confirmed.

National team coach until last week when Malta won Gibraltar 4-3 in an international friendly, Mifsud had been at the helm for the last two years. He had become the first Maltese coach to take charge of the national futsal team. He was appointed at the beginning of 2012 and led Malta in various international commitments.

This website interviewed Mifsud immediately after last Friday’s match between Hibernians and Balzan.

“We made an agreement with the MFA to terminate my current contract as national team coach. The national team commitments will resume next season so during this time I will be the coach of Hibernians.”

Mifsud is enthusiastic at the idea of coaching a local futsal club.

“Coaching futsal is one of my passions. I always wanted to lead a local futsal club. Now I am the new coach of Hibernians and I wish to do well with this team.”


Mifsud, who turns 46 next month, began his coaching career with Pentagon Properties eight years ago. In his second season at the helm, he lead Pentagon to the second division title and promotion to the top league.

After this experience, Mifsud was in charge of Paola Downtown and, at the end of following season, he was appointed assistant to Vic Hermans, the previous national team coach.