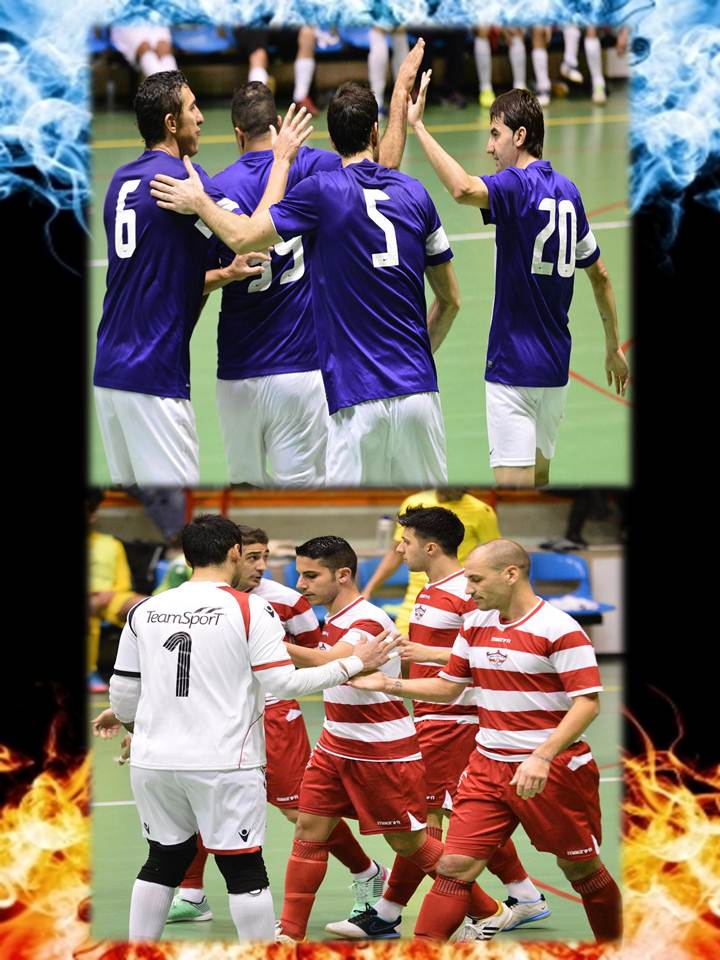 Only a point seperates Luxol and Balzan before they play against each other tomorrow at 9:15 pm. Both of them played 12 matches, which means that Hibernians played an additional game. In fact Hibernians are only three points ahead of Luxol at the top of the table.

When this site contacted Luxol’s player and coach Florin Anton he said that Balzan have more chance to win. In the meantime a victory for Luxol will be of great importance to reach their target to win the league. He ended that this game will be a pleasant game for all futsal enthusiasts.

We also contacted Balzan’s player and coach Gabriel Dobre, where he remarked that both teams are having very good results with Luxol being unbeaten for now. His team is being well prepared for this game because it’s going to be a good one. Dobre also said that at the moment Balzan have a strong and united group of players with high motivation, especially after the defeat against Hibernians. Finally he said that both teams have good quality players which will offer prestigious futsal.