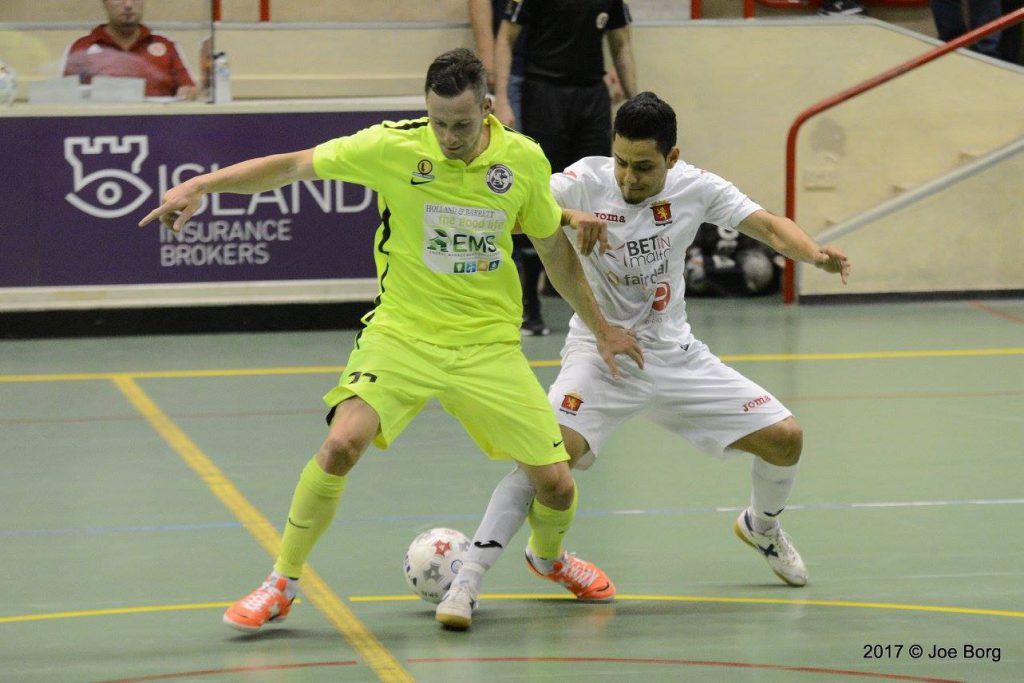 ROBERT BUSUTTIL
Judgment day has finally arrived for Luxol and Valletta as these two teams will cross swords in the highly anticipated third and final play-off decider (kick-off 20.00hrs) to determine this year’s Gatorade Elite winner.
For much of the past eight months, the two title hopefuls have been embroiled in a tug-of-war for the most prestigious silverware. Both teams had moments when they slipped but, after the end of the first phase of the campaign, there was nothing to separate these two and it should be tonight’s showdown to decide which team will be crowned champions.
In the first play-off match, Luxol had an easy outing as they saw off the Citizens 5-2. During this encounter the St Andrews side stunned the champions with some deadly counter attacks that resulted in a positive result.
Not so can be said in the second match as Valletta fought tooth and nail with Luxol and after a 4-4 scoreline during extra-time, the former managed to win the contest after the penalty shoot-out.
From what we have seen from these two matches, it will be a balanced affair between the two most consistent sides in the Gatorade Futsal League.
Having the best defence and attack on the island, and enjoying the most wins in the Elite Round, Luxol can rely on their foreign trio Celino Alves, Emil Raducu and Dejan Bizjak who have scored decisive goals in this campaign.
Frane Despotovic, Luxol’s player/coach, reiterated that his team is concentrated to the maximum for this encounter.
“The atmosphere is great and we are really enjoying the moment. All the players are focused and motivated to do well.”
When asked about some defensive mistakes from last week’s encounter, Despotovic was clear.
“Futsal is a game of mistakes and we know that these can happen naturally. Now we are working to try to reduce them to the minimum.”
On the other hand, the Lilywhites possess a competitive squad and this could be seen in their previous encounters against their rivals.
Clayton Felice, the Valletta mentor, hopes to recover the league’s top-scorer Raphael Felipe Ortiz de Oliveira who resulted decisive in many of his team’s matches.
After last week’s performance, Felice is hopeful that his team will show the same aggressive approach that led to his team’s victory.
“As we always did during all the season, we are approaching this game with the objective of winning this match.”
“The team wants to do well and I hope that we play with the same determination like last week.”
Denis di Maio is suspended for Valletta, and he is the only player missing for the Citizens. Luxol have no players suspended, but they have Nicola del Re, Carl Azzopardi, Matthew Attard and Giancarlo Sammut missing due to injuries.
Having mentioned these facts, this shows that there all the possible ingredients to make this decider-match an entertaining one. If the winner will not be decided until the 40 minutes, extra time and therefore penalties will take place.