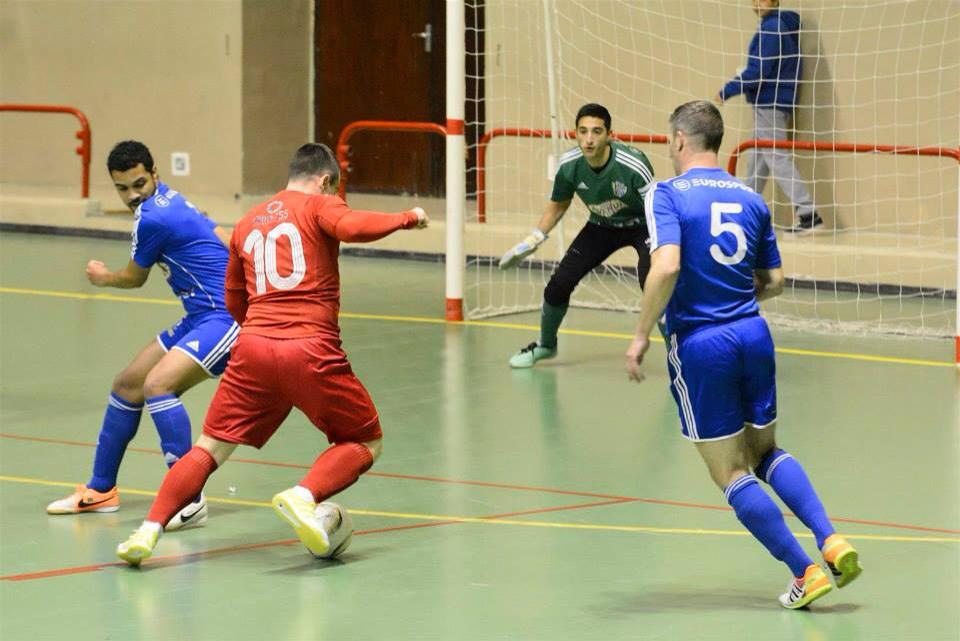 Slobodan Janjic played his first match in the all red shirt of Balzan , scored his first goal in Maltese futsal and provided two assists in his team’s 6-3 victory over Mosta.

The 28-year-old Serbian prodigy showed his style from the very first minute of the game and will certainly prove an asset for the champions who are showing that they are coming back to business. 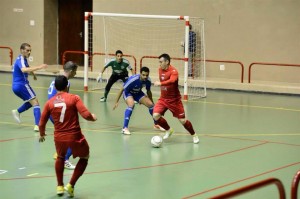 Balzan dominated the possession of the game but failed to capitalize in more than one occasion with Mosta operating mostly on counter-attacks.

In one of these, they surprisingly surged ahead through Diego Gomes de Mello.

However after Frane Despotovic levelled the matters, Balzan grew in confidence and succeeded to add two more goals from Boycho Marev and Slobodan Janjic.

After the break, Balzan continued to impose their style of play and Despotovic had the time to complete a personal brace.

Matthew Borg put Mosta back in contention but the champions had the final say as Glenn Bonello and Boycho Marev hit the target twice.

This win helped Balzan strengthen the third spot in the table and continue their quest to retain the title they had won last season. 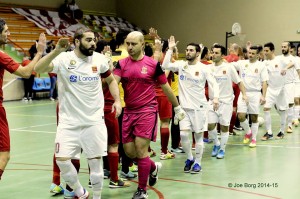 Valletta obtained their fifth win of the season after seeing off a mighty Gzira side 5-3.
The Citizens started on a high after finding the net twice through Denis di Maio and Fabio Bandeira.
However in the second part of the first half, Gzira took advantage of some defensive blunders and managed to reduce the score after Hubert Bonello’s first timer finished at the back of the net.
The  Citizens managed to hit the target twice at the beginning of the second half when after two counter attacks Denis di Maio and Fabio Bandeira fired home to complete a brace each.
Despite this double blow, Gzira managed to get back into the game when Frankie Xerri’s fierce shot surprised Valletta’s keeper Matthew Mifsud to make it 4-2.
Valletta reacted swiftly and it was again Denis di Maio who rose for the occasion as he took advantage of a defensive mistake and fired home for his team’s fifth goal.
Liam Cachia reduced the arrears again for Gzira but it was too late as the Citizens controlled the matters to bag the most important three points.