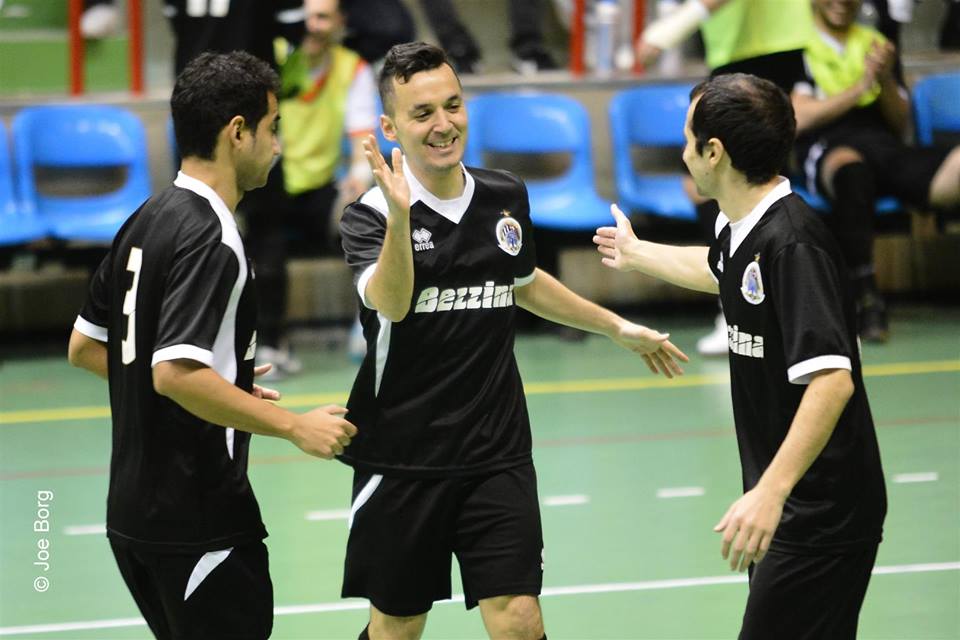 Kurt Bartolo marked his return in FXDD Premier Division last Friday after several months out from the game due to a serious injury he had suffered. He signed his return in style as he hit a hat-trick to help his side Hibernians register a 21-6 victory against Zurrieq.

This website talked to Bartolo who felt really satisfied about his comeback.

“I’ve been waiting so much for this moment ,” said Bartolo.

“Although I have suffered a lot, I never gave up even when my return seemed so long.”

“My first thoughts were to return playing in the month of  April. But I have worked a lot on my recovery by going to the gym, attending some physiotherapy sessions and going to the pool.”

“I admit that I have made a speedy recovery.”

“During last Friday’s match, I just wanted to play for a few minutes. But my mentor Kevin Mifsud gave me the chance to play after just five minutes.”

“I thought that now was the time to show my worth. Luckily enough I was proved right as I scored my first goal after on 50 seconds on the pitch.” 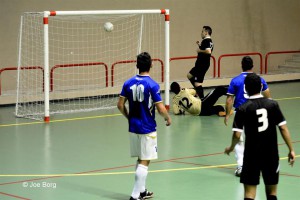 “That goal boosted my confidence as I hit the target two more times to help my team register one of the biggest scores so far.”

Bartolo is now looking forward for the last part of the league and wants to help the Paolites to clinch the title for the second consecutive year.