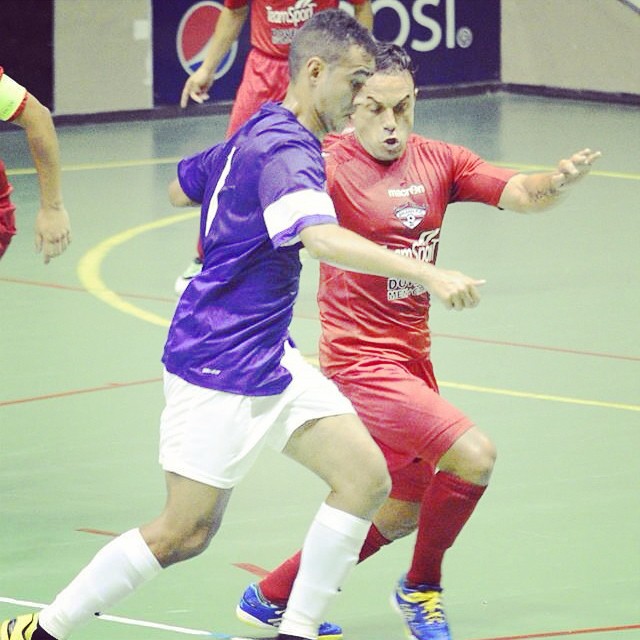 Two players who have graced successfully the Corradino Pavillion  with their sublime futsal skills are battling with some recent injuries that since then have prevented them from marking effectively their presence with their respective teams.

Luxol’s Celino Alves last official presence was during the UEFA Futsal Cup and hasn’t played since suffering a knee injury in November, five days  before the  Super Cup against Lija.

“I was training with my team before the Gatorade Super Cup final and I felt a muscle strain in my groin.”

A groin strain is a tear or rupture to any one of the adductor muscles resulting pain in the inner thigh.

Since then, Alves is having his final phase of rehabilitation. He is recovering very well and is doing everything to get back into the game.

“I am taking this rehabilitation with calm and patience. Thanks to God, doctors and physiotherapists are treating me well and I am responding well to the treatment.”

The Brazilian player, who has also played for Hibernians Futsal, is looking forward for his second spell with Luxol.

“I am awaiting eagerly my return in futsal. I want to return playing futsal in no time but I still need to be 100% to do so.”

Meanwhile, despite marking his official debut with Swieqi three days ago, playmaker Boicho Marev is still battling an ankle injury.

When contacted by this website, Marev showed his satisfaction after netting a hat-trick in his first official match with Swieqi.

“Scoring goals is important. That’s why we play. It’s part of the game.”

“I am happy that I contributed to my team’s success.”

In spite of this, the Bulgarian international is concerned about his injury.

“I am not at ease with this pain. I tried every kind of remedy but I still feel a bit of discomfort.”

When asked about his initial experience with Swieqi, Marev seemed concentrated.

“I want to help Swieqi place themselves among the top teams in the Championship. The team needs me and I want to reciprocate this trust in return” 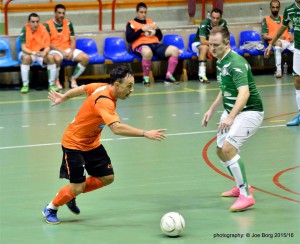