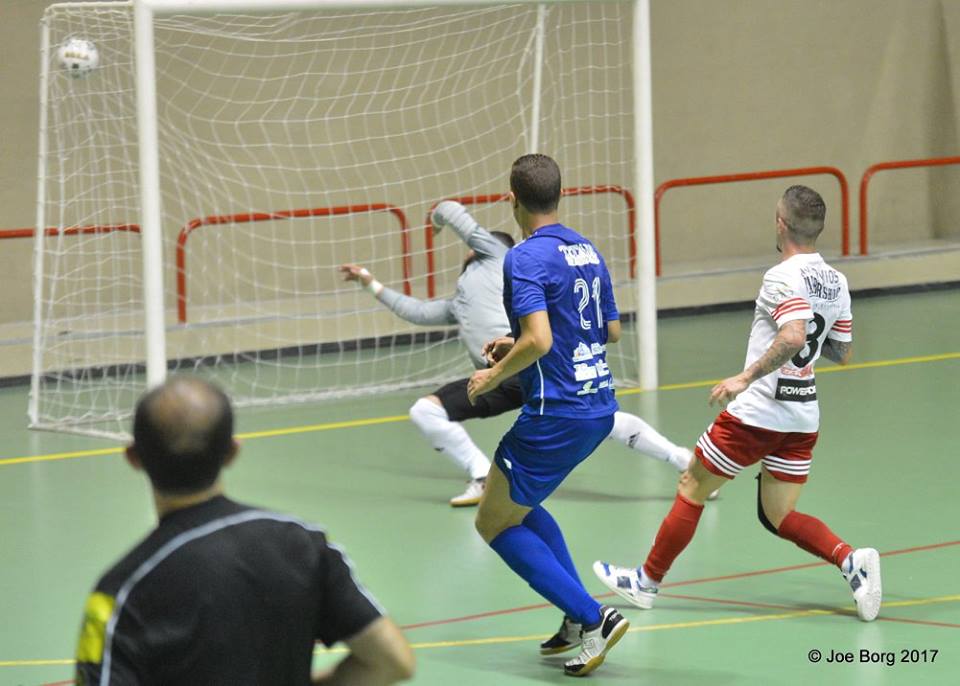 The first round matches of the Knock Out Competition took place this week, with Pieta Hotspurs, University of Malta, Marsaskala and Tarxien JMI joining seeded Luxol, Valletta, Hamrun and Swieqi.

Following, the University of Malta and Mriehel ESS offered an entertaining match to those present at the Corradino Sport Pavillion. The Universitarians qualified to the next round by achieving a winning result of 6-4.

Revamped Marsaskala made it also to the next round against Qormi, with an end result of 5-2. Tarxien JMI joined in with the qualified teams, winning against Swieqi U21 by 8-2.

As from next Monday, the FMA Gatorade League 20171/8 initiates with the University of Malta challenging Qormi, while Swieqi U21 will face Hamrun Tre Angeli.

On Thursday Valletta will start their season against Mriehel ESS, while Marsaskala will play against Pieta Hotspurs.

Finally on Friday, Tarxien JMI will play against Junior College, and Swieqi will face the reigning champions Luxol.

All matches kick off at 8pm and around 9:30pm at the Corradino Sport Pavillion.