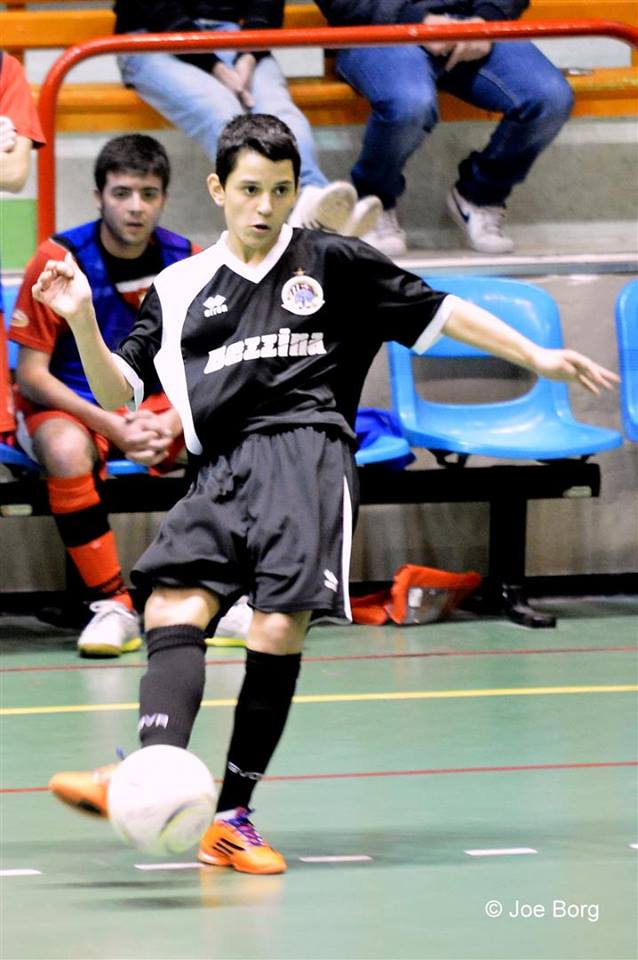 Last Friday, youngster Matthew Attard, scored his first goal of the season with his club, Hibernians. As he described it, “it was a gem of a goal.” Matthew,who is still 17 years old, began his career with Mosta and later moved to Hibernians to enhance his career.

This website talked to Matthew Attard after the match that his club Hibernians played against Luqa St Andrews.

“I am extremely happy to have scored my first goal of the season. I was really waiting for this moment and finally my dream has come true.  Everyone likes scoring.”

“I would like to thank all the players, staff and coaches that really supported me and gave me a lot of courage. I want to thank my former club Mosta for whom I had played and really brought me up as a player. Without them, I wouldn’t have been the player I am today.”

“Obviously I cannot forget my parents. They have been there to support me and were really patient with me. I dedicate this goal to them.”

When asked about his future, Matthew promptly replied, “My major objective is to focus and continue to play futsal.  I want to train very hard to achieve more and develop my career furthermore.” 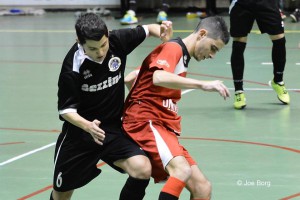 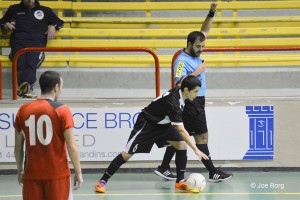