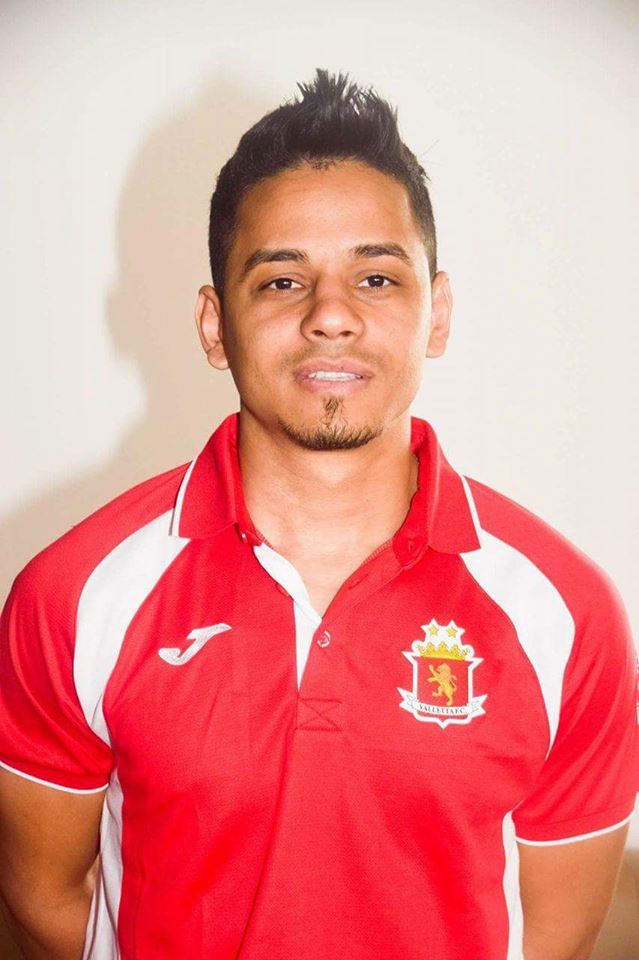 Luxol began their defence of the Gatorade KO with a comfortable 9-4 win over Sliema Wanderers at the Corradino Pavilion.
The St Andrews outfit, fresh from their triumph in the Super Cup, administered most of the match and were on target through goals from Emil Raducu (2), Matthew Attard, Carl Azzopardi, Glenn Bonello, Mark Zammit, Celino Alves, Frane Despotovic and Giancarlo Sammut.
Sliema Wanderers, who tried hard to contain their more quoted opponents, answered back from a Nikolay Filipov hat-trick and a goal from Aleksandar Ribic.
Valletta made up from their upset in the Super Cup as they routed newcomers Tarxien 16-2.
Their latest acquisition Raphael Felipe Ortiz de Oliveira was the Citizens’ inspirational player as he netted seven goals.
Jovica Milijic, Melvin Borg, Dylan Musu and Xavier Saliba hit a double while Denis di Maio completed the score for Valletta.
Preston Ellul and Joseph Meilak reduced the arrears for Tarxien.
Last year’s runners-up, Hamrun also progressed to the next round after a comfortable 9-1 victory over Qormi.
Hamrun, who had a relatively new team from last year, dominated the match from the word go and found the net through new Brazilian recruit Everton Veve who notched a hat-trick.
On the other hand Daniele Degennaro hit the target twice while Florin Anton, Alex Ellul, Luke Stivala and Frank Paul Azzopardi completed the score for Hamrun.