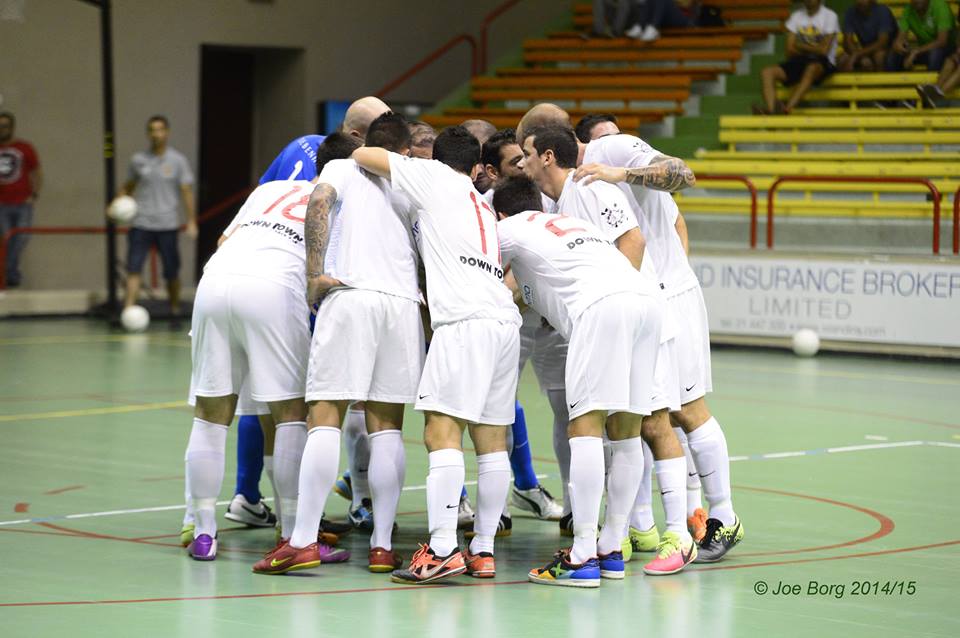 Balzan FC began  the defence of  their Futsal Knock-Out cup with a stunning 13-0 victory against Luqa to advance to the second  round of  the competition.

Valletta defeated Sirens 6-0 to advance into the second round of the competition. Kurt Bartolo and Dennis di Maio found the net twice while Brian Deguara and Dexter O’Brien  added more goals for the Citizens.

In a clash between First Division sides, Qrendi overcame Birzebbuga 8-5 to register their first win of the season. Frenchman Maxime Landais hit the headlines after finding the net five times for Qrendi. A brace from Bertram Azzopardi and a goal by Luke Zammit completed the scoreline while a hat-trick by Noel Tabone and Peter Mark Cachia and John Paul Barbara reduced the arrears for Birzebbuga.

First Division leaders Mellieha maintained their winning streak even in this competition after seeing off Msida 7-1. Radoslav Kovachev (3 goals), Nathaniel Borg, Craig Pickard, Joseph Vella and Conor Muchmorre were on the mark for Mellieha. Mladen Lazic scored the consolation goal for Msida.

Luxol and Mosta will complete the first round table as they will face each other in two months’ time.