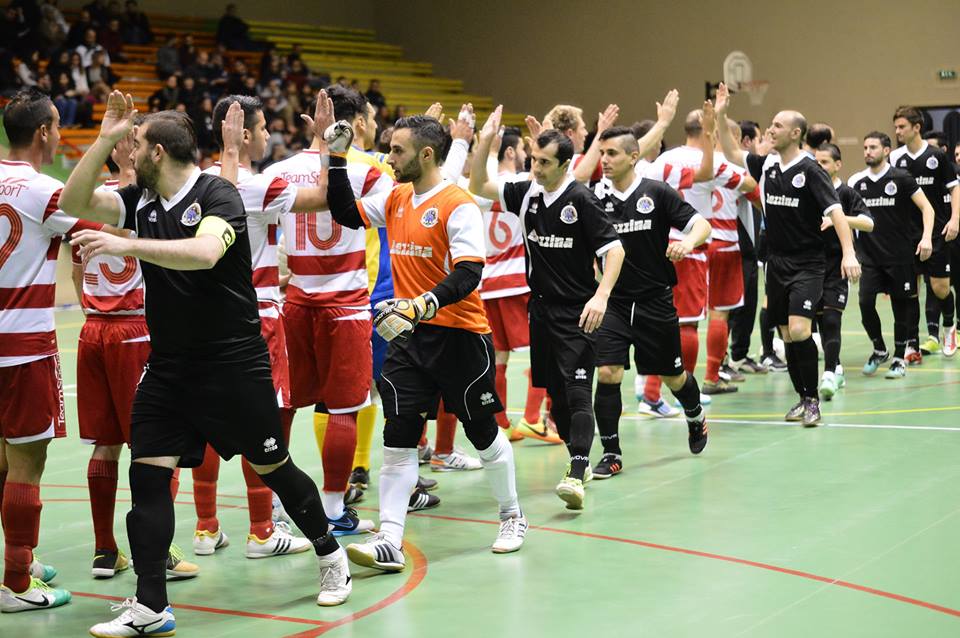 Last Friday’s match between Hibernians and Balzan brought, in my opinion, a certain degree of positive feelings for local futsal followers.

Besides having one of the biggest attendance so far  at the Corradino Pavillion this season, we have seen some good futsal by two of the greatest teams on the island. In my opinion we need more matches like these to promote this sport furthermore in Malta.

“This game was certainly a good promotion for local futsal. For sure it was an exciting match that brought a lot of people at the Corradino Pavillion. This is a good sign that futsal is becoming even so popular in Malta. I hope that people come to see more matches not only when Balzan and Hibs play.”

Regarding the match Dobre was disappointed but at the same time optimistic about Balzan’s chances for the title.

“We played well especially in the first half but it was not easy for us to penetrate Hibs’ defence. This match meant a lot for Hibernians, they wanted to come back after the early elimination from the KO. They played a very tactical game. I think it was a balanced encounter.

We are a bit disappointed with the result but the championship is long so we’ll try to get back as soon as possible.”

On the other hand, newly-appointed coach, Kevin Mifsud was over the moon after his team’s victory.

“It was a very important match for us. Balzan are one of the best futsal teams in Malta. They had some players who were missing for this match like Clint Cope, Emil Raducu and Carlo Scicluna. We were satisfied with the result we made a great reaction after their goal.”

Despite the victory, Mifsud still thinks that they is room for more improvement in his team.

“We need to work more and improve our physical and tactical play. Once we begin our training sessions together I’ll stress more on these matters.”

Although winning this direct encounter, Mifsud still thinks that the road is long and nothing has been achieved yet.

“The league is long. Winning is important for sure but the decisive part of the campaign is still to come so we’ll keep concentrated.” 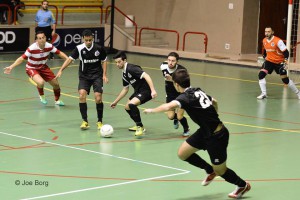