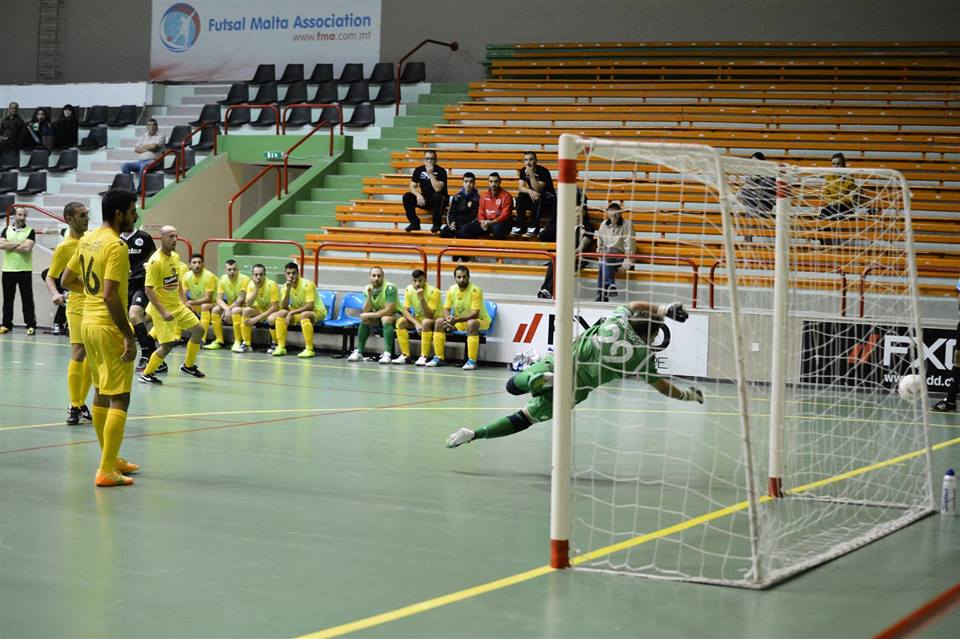 It was a match which was completely dominated by the Paolites who scored their goals through a hat-trick by David Bobokhidze, two braces by Melvin Borg and Jesmond Micallef and a goal by Xavier Saliba, Matthew Attard, Darren Agius and Georgi Gerasimov. The latter played his last match with Hibernians.

It was a match which was also marred by two red cards after some incidents that occurred at the beginning of the second half. Consequently David Bobokhidze (Hibs) and Noel Tabone (B’Buga) were given the marching orders by the referee.

With this success Hibernians return back as sole leaders of the table with 24 points although playing a game more than second-placed Luxol and two more than third placed Balzan who play San Gwann tomorrow.

Before this match, Qormi had managed a 10-4 win against Swieqi to bounce sixth in the table. Qormi took the upperhand in the first half wasting a lot of chances in front of goal.

The player of the match was definitely Qormi’s player Ismail Achami who scored five goals and created lots of goal scoring opportunities. The other goals were scored by Jonathan Debono, Hubert Gatt Bonello, Andre Mamo, Allen Medati and Gary Zerafa.

Swieqi replied with a brace by Martin Sammut, Andrew Coleiro and an own goal by Achami.