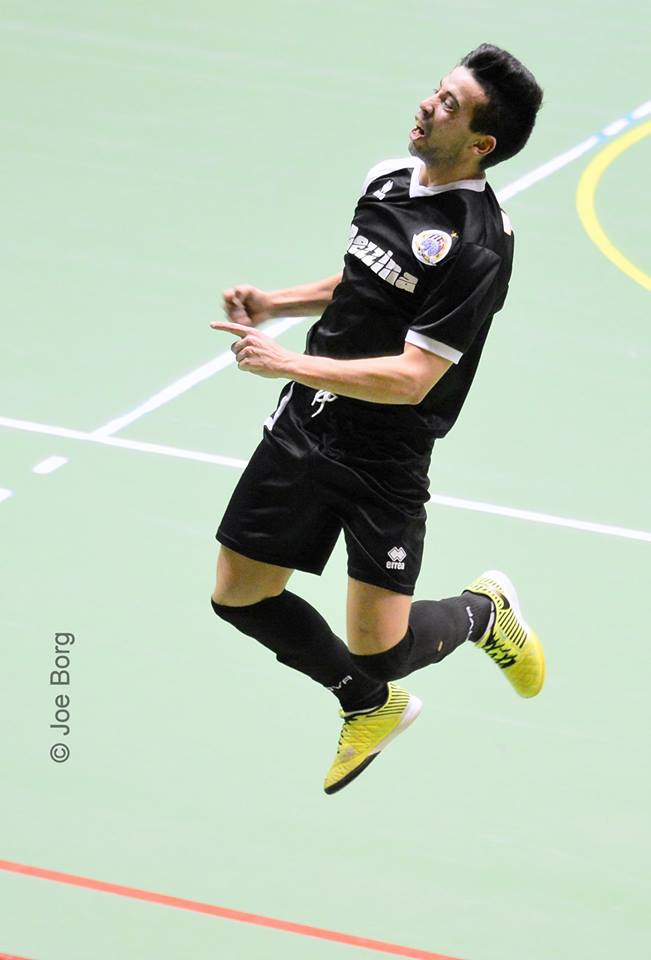 Champions Hibernians bounced back into the pole position in the FXDD Premier Division after having the better of Melita 14-2.

The Paolites chalked up their eleventh consecutive win and produced a brilliant performance against the St Julians side. Mark Zammit made his official debut with the Hibs shirt while Brazilian Celino Alves, playing his second match,  scored also a gem of a goal.

The South American proved to be the Paolites’ hero after hitting the target three times. Other goals were scored by Cedric Sciberras, Jesmond Micallef, David Bobokhidze, Xavier Saliba and Rui Almeida.

Meanwhile Luxol continued their perfect record in the league after seeing off San Gwann 7-2.

It was not an easy stroll for the Luxol side that found their opponents well organized in defence. The first half was a close game with both sides having some goal scoring occasions. After building a triple advantage Luxol had to absorb San Gwann comeback.

But in the second half, Luxol were determined to clinch their tenth consecutive win and scored four times without reply.

The winners scored through a hat-trick by Ibrahim Tarek, a brace by Eslam Khalifa and a goal from Florin Anton and Dean Gera.

Next Thursday Luxol meet Hibernians in the top of the table clash at the Corradino Pavillion.