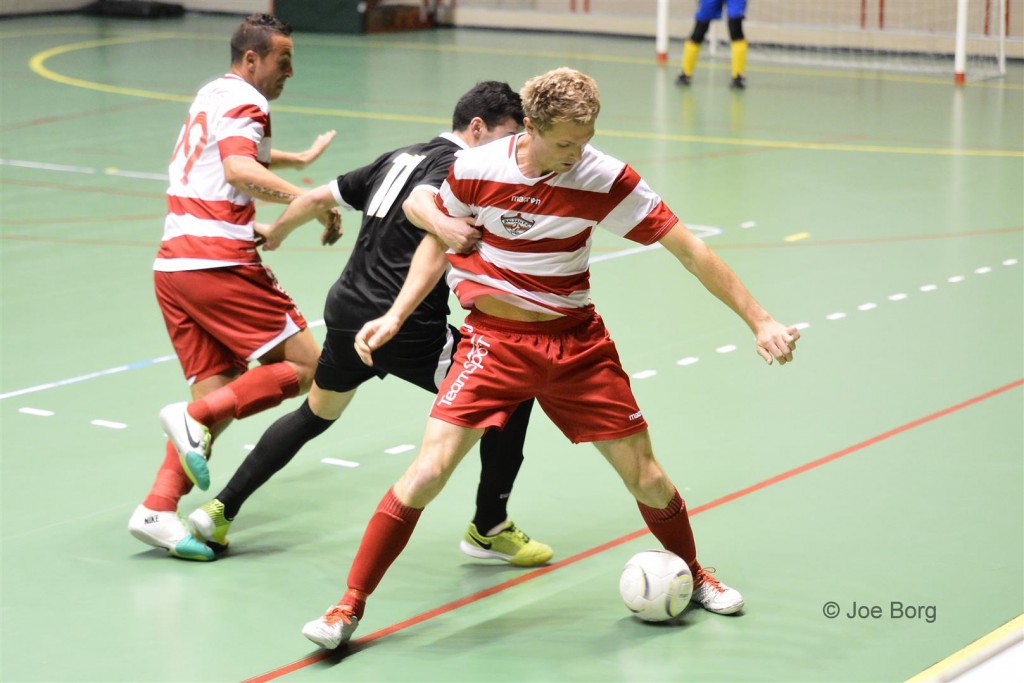 In a game of unrelenting drama and excitement, Hibernians edged past rivals Balzan 2-1 in the first big match between these two sides.

Hibernians had some new faces in their line-up. There was the debut from the first minute of Brazilian Celino Alves as well as the notable Bjorn Kristensen who plays 11-a-side football with the Paolites.

Most of all Hibernians had a new coach in their squad as Kevin Mifsud, former national team mentor, took the reins of the team.

Gabriel Dobre, Balzan’s player-coach had a full squad with the exception of Clint Cope, still injured.

The match was played in front of a sizable crowd that came to see the big match played at the Corradino Pavillion.

Balzan held the initiative in the first minutes and tried their luck at goal on several occasions with Hibs keeper Cassar extremely busy.

On the other hand, Hibernians operated on counter-attacks to get past Balzan’s solid defence.

As the clock struck the 11th minute, Balzan went close from an Andrea Dan first timer that saw keeper Cassar reacting with a great save.

The occasions were very few in these minutes with both coaches setting a very tactical game based on player marking and possession.

Despite all this, Hibs created the better chances before the end of the first half.

In the 18th minute a Melvin Borg header went out by a whisker.

45 seconds afterwards the same Hibs player had a shot at Balzan goal but a superb save by keeper Nicholas Farrugia denied him the goal celebration.

The first half finished in a stalemate.

As the second half began, Hibs tried immediately to venture forward but in the 24th minute, Balzan were denied the opener after a Zeljko Anicic shot hit the post.

Hibs immediately replied with an Almeida shot that went just high over the post.

But it was no long until Hibernians broke the deadlock after Portuguese Rui Miguel Ribeiro de Almeida advanced from the left flank and hit home with an accurate shot to make it 1-0.

In the 29th minute it was Dobre for Balzan who tried his luck but his powerful shot was saved by Cassar.

The Paolites would have doubled the score in the 30th minute, but Almeida’s thunderbolt came off the crossbar after the Portuguese forward had received from Bjorn Kristensen.

The Paolites were gaining confidence and Celino Alves, who had a positive debut, flicked a shot that went wide two minutes later.

The final minutes was a do or die situation for Balzan who pressed forward for the equalizer. They opted to attack with 5 players with keeper Matthew Xerxen helping in the proceedings.

Balzan restored parity in the 38th minute after a series of passes which found Gabriel Dobre ready to conclude at goal.

36 seconds later and Hibernians made a quick reaction when they were awarded a free shot. Xavier Saliba’s first shot was saved by Xerxen but from the rebound the Paolites captain fired home to regain the advantage for his team.

With one minute left, the Paolites defended bravely and secured the three points that helped them maintain their perfect record and give Balzan the first defeat of the season. 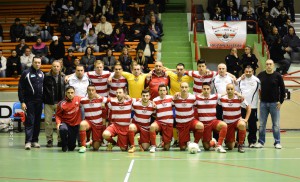 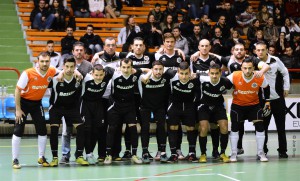