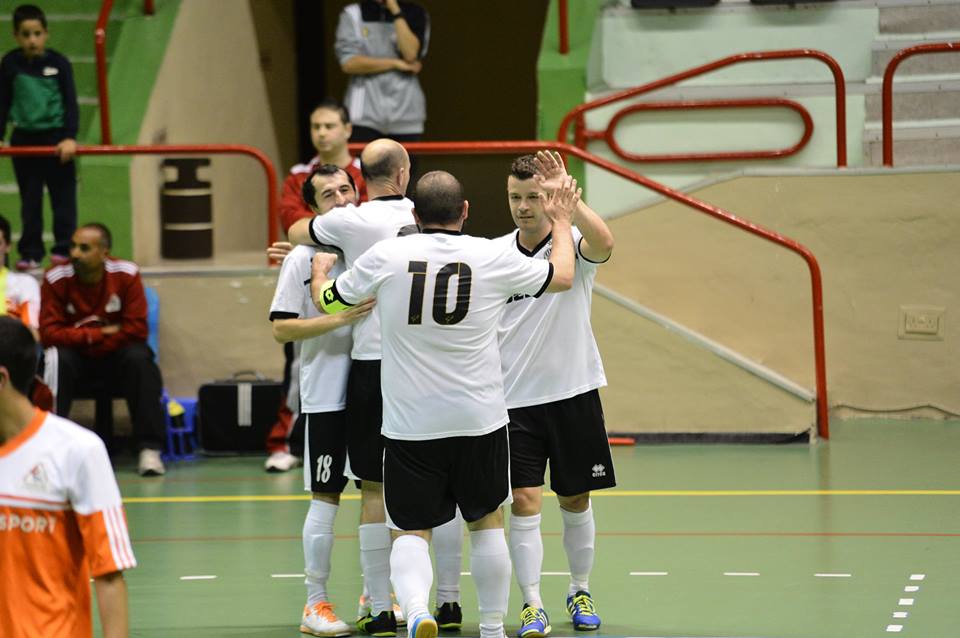 Title challengers Hibernians and Balzan cruised to important victories when they eased off past Zabbar and Pembroke respectively to continue their challeng for the championship.

Hibernians defeated Zabbar St Patrick 10-5 to keep the top position of the table.

It was a great win by Kevin Mifsud’s boys who produced a great performance that stunned the Zabbar side.

After a 5-1 advantage before the first half, Hibernians continued their dominance and scored five more goals to make sure of their victory.

The Paolites scored their goals from a hat-trick by Levan Kobaidze, two braces by Jose Carlos Careca and Celino Alves and a goal for Xavier Saliba, Kurt Bartolo and an own goal.

Omar Toutoungi, Radoslav Kovachev and Frankie Xerri were among the  scorers for the Southsiders.

Balzan beat Pembroke 7-3 to go temporarily second in the table having played one match more than Luxol.

Pembroke operated with counter-attacks and were unlucky in a couple of occasions. First Stefan Cauchi, undoubtedly one of their best players, hit the post from close range. In another attempt, Karl Azzopardi’s shot was well saved by Balzan goalie Matthew Xerxen.

The first half ended with Balzan having a 4-2 advantage.

The winners eventually dominated the second half and managed to score three more goals to secure their most important three points.

Pembroke managed to score from Christopher Azzopardi, Stefan Cauchi and an own goal by Andrea Dan.