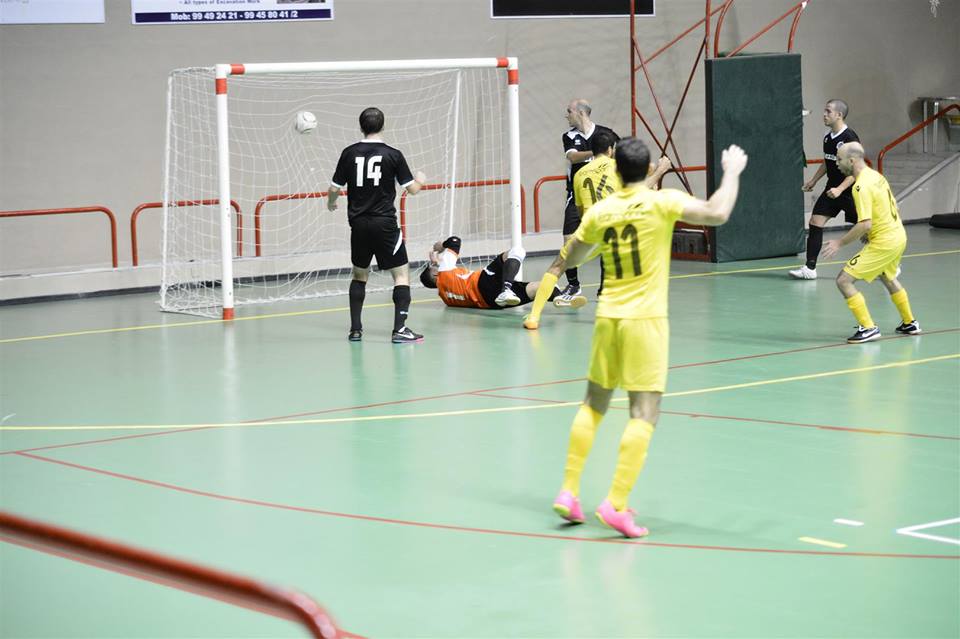 Champions Hibernians maintained their positive run in the FXDD Futsal Premier Division by beating Qormi 9-3. For the latter this was the first defeat of the season after winning the first two matches.

Goals by Jesmond Micallef, David Bobokidze, Daniel Brincat and Levan Kobhiadze helped the Paolites remain on maximum points after three matches. Qormi tried to get a reaction but Hibernians proved too strong on the day.

San Gwann disposed of Mosta 8-1 to register their second victory of the season and install themselves in the third position of the standings. 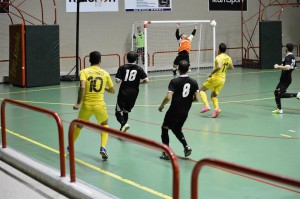