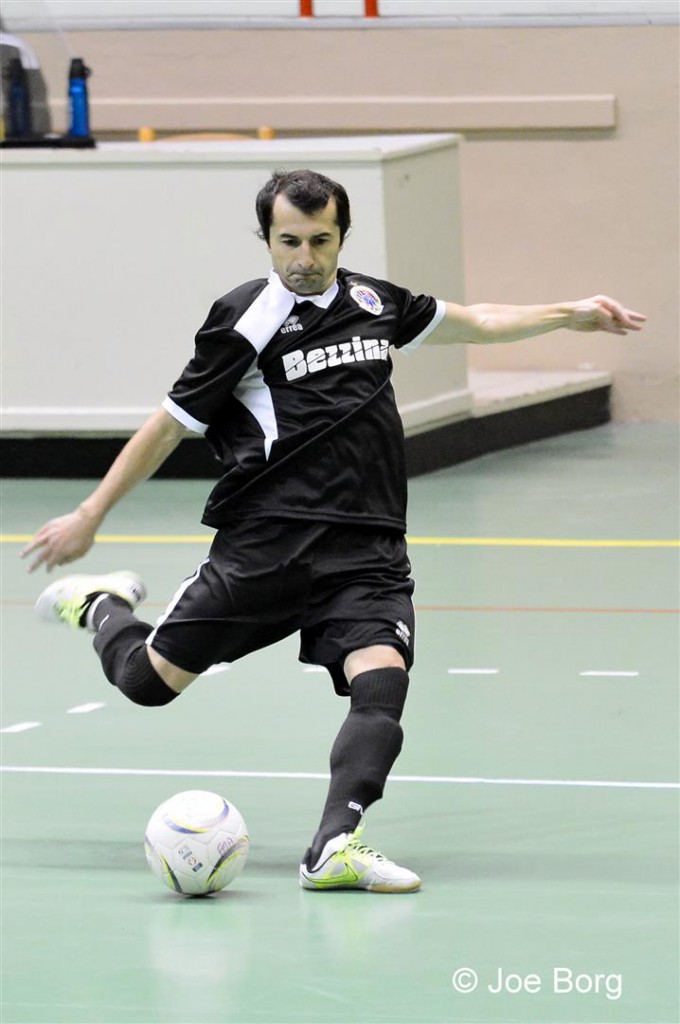 Yesterday’s matches from the FXDD Premier Division saw Hibernians and Balzan on winning, with Hibernians back again on the lead.

Hibernians had a stunning victory against San Gwann with a brace by Celino Alves and Mark Zammit together with Kurt Bartolo, Xavier Saliba, David Bobokidhze and an own goal.

In the following match Balzan made it 6-0 against Qormi.

Now Hibernians are on top with 43 points followed by Hibernians with 41 points and Balzan with 40 points.