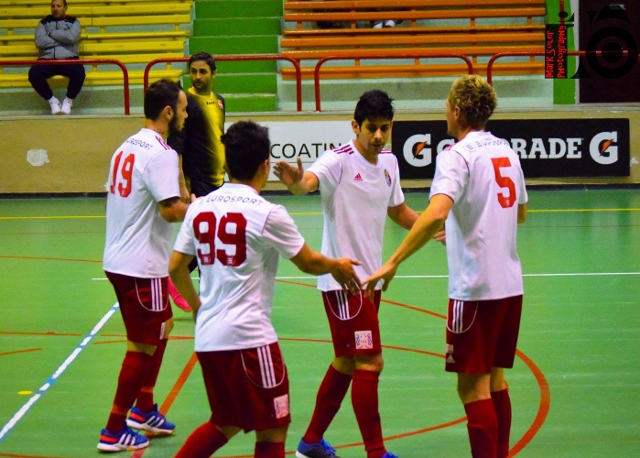 This week’s much awaited derby between Qormi and Hamrun Spartans, ended in a thrilling win for the Spartans.

After six minutes play Raphinha broke the deadlock, followed by an immediate goal of his co-patriot Rogerio.

Dario Arran Zampa managed to score the second goal for Qormi, exactly on the ending of the first half.

Four minutes from the beginning of the second half, Charlo Magro netted the third goal for Qormi, giving the red alert for Hamrun Spartans.

Hamrun reacted fiercely to Qormi’s reaction and the Brazilian trio scored once again to assure the victory for their team.

Almost one minute from the final whistle, Blendi Gockaj scored his personal second goal in the match, when Hamrun were already waiting to start celebrating.

Denis Di Maio’s hat-trick, Melvin Borg’s brace and goals coming from Cedric Sciberras, Xavier Saliba and Shawn Vella were enough to give the Citizens the fourth place in the premiership table.

Zebbug Rangers remain without points at the bottom, as they were beaten from Balzan 12-3.