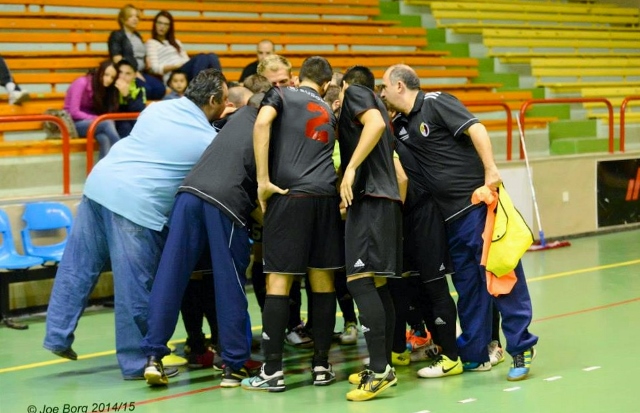 This was their third win which put them in the second place, together with Balzan.

Hamrun were quick to cut them off, as they ended the first half 5-1 .

In the second half, Hamrun netted six more goals, making the end result 11-1.

Gzira’s only goal was scored by Sean Vella.