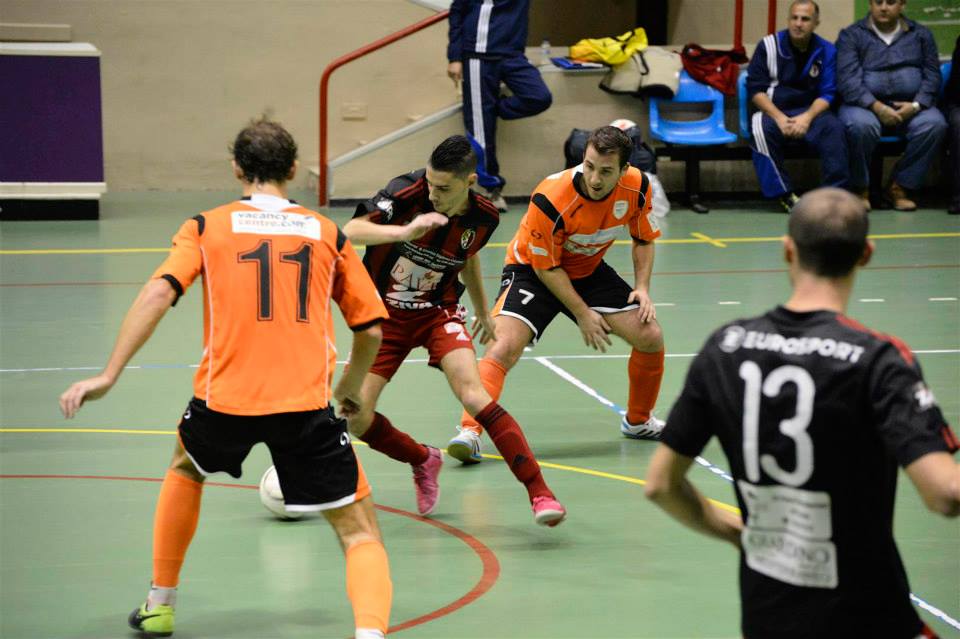 Hamrun Spartans moved into the second place of the Premier Division standings after seeing off Swieqi United 7-3 in their last league match of 2014.

This was the sixth success for the Spartans who are snapping at Luxol’s heels just one point behind them and three more than third placed Balzan.

Brazilian Rogerio dos Santos Filho marshalled  Hamrun’s style of play as he was involved in many actions and created lots of occasions for his team mates. He found the time to score one of his team’s goals.

On the other hand, Andy Mangion switched on his goal-scoring spree as he netted four goals to put the Spartans in the driving seat.

Swieqi broke the deadlock from Swedish Fredrik Johansson but Roger levelled the score for Hamrun before the break.

In the  second half, Hamrun dominated the proceedings scoring six more goals to gain the precious three points.

Swieqi managed to reduce the score through Fabio Grech and an own goal by Robert Fenech. 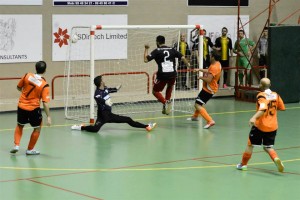 Qormi edged past Mosta 7-5 in another thrilling encounter played on Thursday.

This win helped  Qormi climb sixth in the standings opening a four point advantage from the relegation zone.

Gabor Balan (3), Genti Haxhia and Ryan Buhagiar were the goal-getters for Mosta. 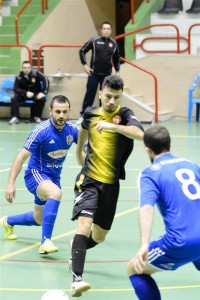