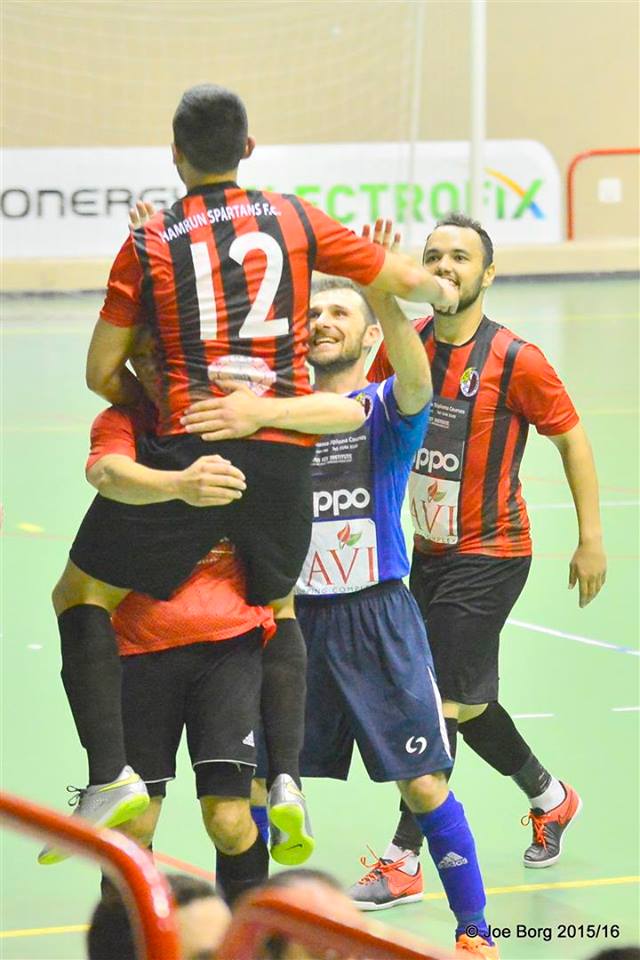 Hamrun Spartans had to sweat for a place in the Gatorade KO final and only managed to secure a 4-2 victory in the dying seconds of the game against a battling Lija side.
This match, which was also played behind closed doors, had a high tempo as both teams showed character throughout the whole 40 minutes.
Last Wednesday’s play-off final defeat to Valletta placed pressure on Hamrun. Knowing that his side’s only hope of silverware rests with the Gatorade KO, Paul Rapa motivated his troop to clinch a place in the final against Luxol.
However, their mission was not an easy one as they were pinned at the back with Lija showing an extraordinary ability to vary their play and open out on the flanks.
They had to break sweat to sink a gallant Lija side who were unlucky to hit the post four times in the second half.
Hamrun opened the scoring when Rodrigo Ticz Particio hit home courtesy of a deflection by a Lija player.
Montes Burgos and Chris Cardona had good chances to get Lija back on level terms but were found wanting in attack.
The Spartans doubled the score minutes later when Robert Fenech received a precise pass from Caetano de Abreu to slot the ball into the net.
Hamrun held the upperhand but Lija gradually regained their composure as they managed to reduce the gap through Chris Cardona after a quick counter attack.
Rodrigo Ticz Patricio completed a personal brace when he received from Losada Teruel to make it 3-1 before the interval.
Sensing Hamrun’s toils to get their usual passing game off the court, Lija increased their efforts in search of an equaliser.
On 23 minutes, Kurt Bartolo unleashed a powerful drive from outside the arc that hit the post.
Again it was Bartolo who was unlucky as he saw his shot from close range parried away by the Hamrun custodian Kevin Cassar, who was kept busy with a string of several saves.
The Spartans survived three further scares when shots from Del Re and Cardona hit the woodwork.
Lija succeeded to reduce the scoreline when Jason Gauci’s fierce shot finished at the back of the net.
Hamrun were on the ropes with Lija swarming forward, an equaliser seemed inevitable.
Despite all this, in came Michael Spiteri who resolved the issue when he cooly sent the ball inside the net after a good action on the counter. 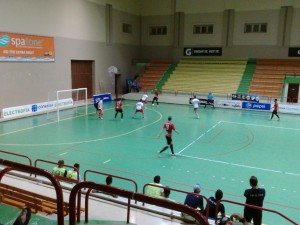