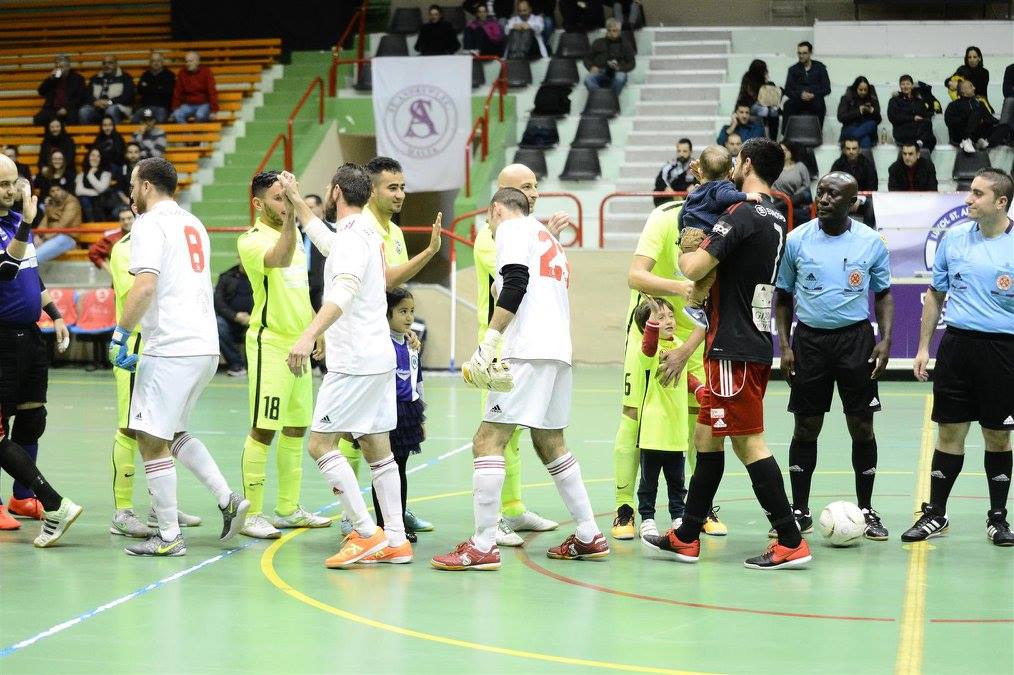 This week’s programme from the Gatorade Elite Round is definitely highlighted by the top of the table clash between league leaders Luxol and their immediate followers Hamrun Spartans. At present, Luxol have 48 points while the Spartans, who also have a game in hand, are second on 43.
Luxol, who have an experienced team, were only beaten once during this season, but will have to be on full alert against Hamrun who showed their best form so far this season.
In fact, the Spartans showed their firm intentions of making a very strong challenge for this season’s title boasting also of a good firepower in the league top-scorer Raphinha who together with Brazilian counterpart Michel Melo Jose have scored most of Hamrun’s goals during this campaign.
Hamrun are coming from a run of four successive wins. The Spartans defeated Sliema, Msida and Valletta before beating Lija 5-3 last week while Luxol registered wins over Msida and Swieqi before beating Valletta 4-1 in their last outing.
This website has contacted Hamrun’s keeper Clint Mifsud who is aware but hopeful of the daunting task ahead.
“We know that Luxol are a good team and it is going to be a very tough match. But our team spirit and unity are helping us to produce some exceptional performances. Therefore I’m sure we will give them a great opposition.” 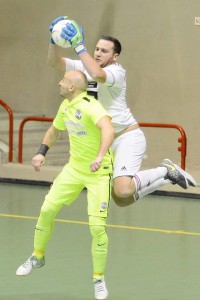 When asked about the play-offs stage, the Hamrun custodian thinks that all the teams have a good level.
“Whether we’re playing against the third or fourth team, it doesn’t make any difference because every team is well-equipped with good players.”
On the other hand, Luxol’s Clint Cope has a lot of respect towards tonight’s opponents.
“Hamrun are passing from a very bright patch. It isn’t a surprise as they possess some good quality players, who can turn the outcome of the match in any minute of the game.”
“We have to be highly concentrated for this match. We want to win so that we stay at the top of the table before the start of the play-offs.”
Even Cope thinks that all the teams that will be competing in the play-offs are well-balanced. 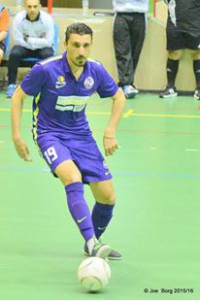 “I can say that Valletta, Hamrun and Lija are going to give us a challenge in the final four. It’s going to be an interesting phase of the championship.”
Luxol will extend their lead if they beat their rivals. Hamrun will get closer to top the table if they win.
In the first round, Luxol beat Hamrun Spartans 4-3.
Whatever happens in tonight’s game, although being a direct encounter between the first and second, there’s a long way to go.
In fact at the end of the second round the first four teams will contend the play-offs and that will bring a real challenge for the league title.
Both teams are expected to be in full strength with the match scheduled to kick off at 20.00 hrs.