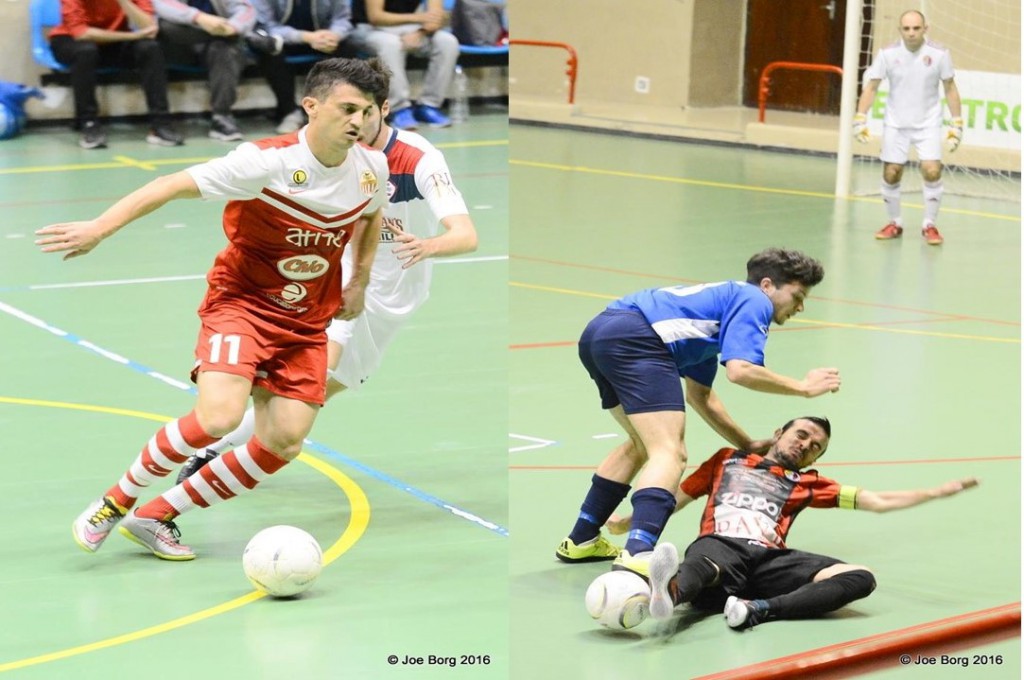 Hamrun made it for the semifinal after beating Sirens 7-2. Raphael Felipe Ortiz de Oliveira had a poker, while Madson Caetano, Marwan Terlisi and Michael Spiteri added more goals for the Spartans.

Roderick Mascena and Ryan Cassar reduced the deficit for Sirens.

It wasn’t easy for Lija Athletic, to make it to the semifinal against Mdina Knights. The Knights played very well and Lija ascertained their qualification only in the final minutes.