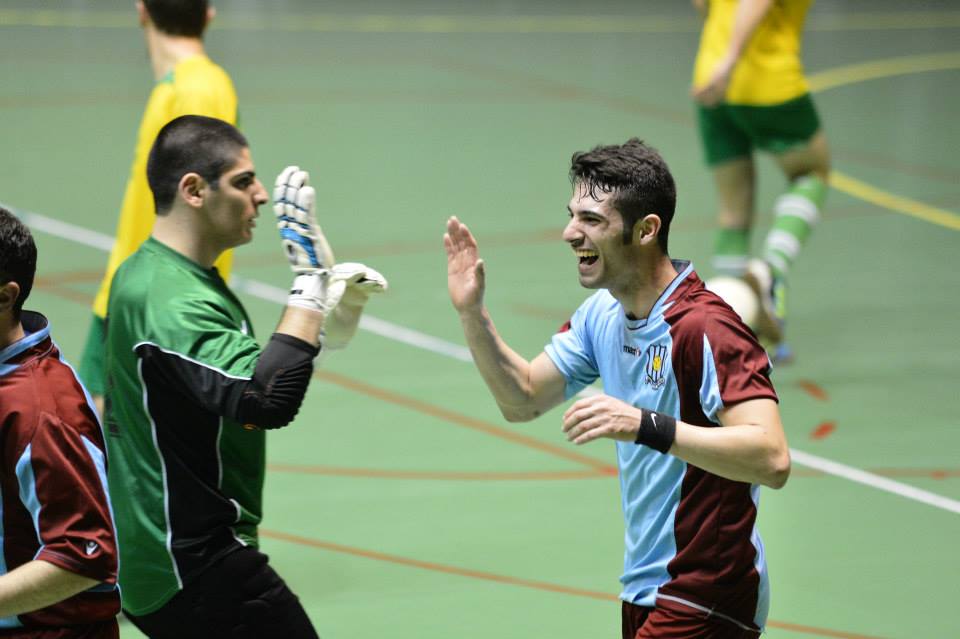 A great second half and a magnificent performance  gave Gzira United an important win against Qrendi to get closer to promotion and emulate their rivals Valletta and Zebbug. The Maroons now need only a point to secure promotion to the Premier Division.

Qrendi played well in the first half especially when they found themselves a goal down as they made a comeback to score two goals before the break. A balanced encounter followed through as Gzira were operating on counter attacks but were erratic in front of goal.

But in the second half, it was a different story as Gzira recovered well and scored five goals without reply to get the points that mattered.

Josh Parry broke the deadlock for the Maroons after three minutes but Luke Zammit levelled the matters for Qrendi in the 15th minute.

Antonello Brincat managed to find the net for Qrendi  to gain a 2-1 advantage before half-time.

The second half was a different story as Gzira dominated the proceedings and it was no surprise that they the scored more goals.

Alessio Restuccia completed a brace to extend his team’s lead.

Eventually Joseph Mifsud scored twice for the Maroons to complete the mission for his team.