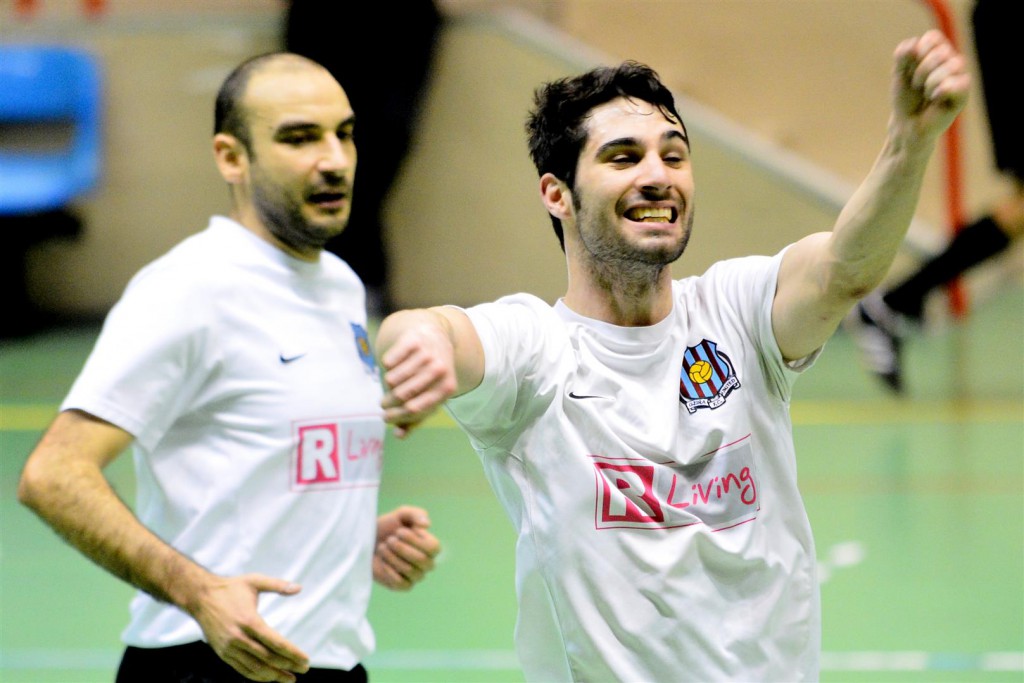 Gzira clinched their second victory in two days after seeing off neighbours Msida 7-1. It was a collective performance by the Maroons who scored their goals from Alessio Restuccia (3), Josh Parry (2), Charlo Debattista and Joseph Mifsud.

This success puts Gzira level on points with Valletta although playing a game more. They install themselves in the second place two points further than leaders Qrendi.

A goal in the dying seconds of the match by Noel Tabone gave Marsascala a dramatic 4-3 victory against Siggiewi.

It was a balanced match between two teams that had the intention to impress and seek precious points to go further up in the table.

Marsaskala gained a double advantage but Siggiewi made a great comeback and scored three goals to forge ahead.

But the Southsiders had other plans and they restored parity until scoring that precious goal 20 seconds from the end.

Noel Tabone inspired his side by netting a hat-trick while John Paul Barbara added another one for Marsaskala who now climb seventh in the table. 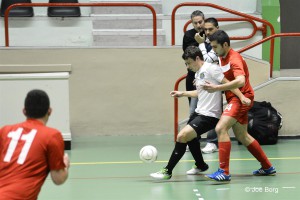 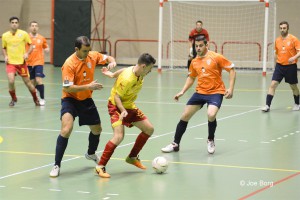