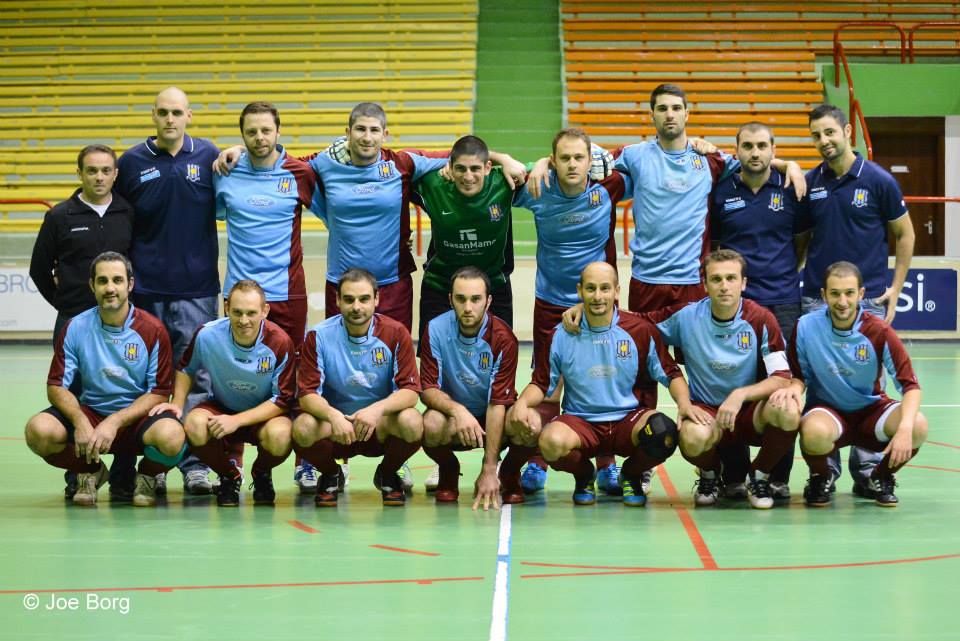 Gzira and Kalkara gained precious wins in the FXDD First Division after seeing off Sta Lucia and Valletta with convincing scorelines.

Gzira returned on winning ways after routing Sta Lucia 8-0. Three braces by Alessio Restuccia, Charlo Debattista and Leo Brincat and a goal each by Aurelio Burgio and Douglas Mifsud completed Gzira’s sixth victory of the season. They bounce back in the first place of the standings with 18 points having one match more than second place Qrendi who play against Siggiewi next Saturday.

In another match played at the Corradino Sports Complex, Kalkara beat Valletta 5-0. Vaughan Barnes scored a hat-trick, while Claudio Camilleri and Karl Muscat netting a goal each. This was Kalkara’s second victory of the season. 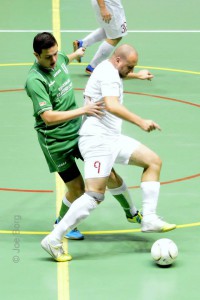