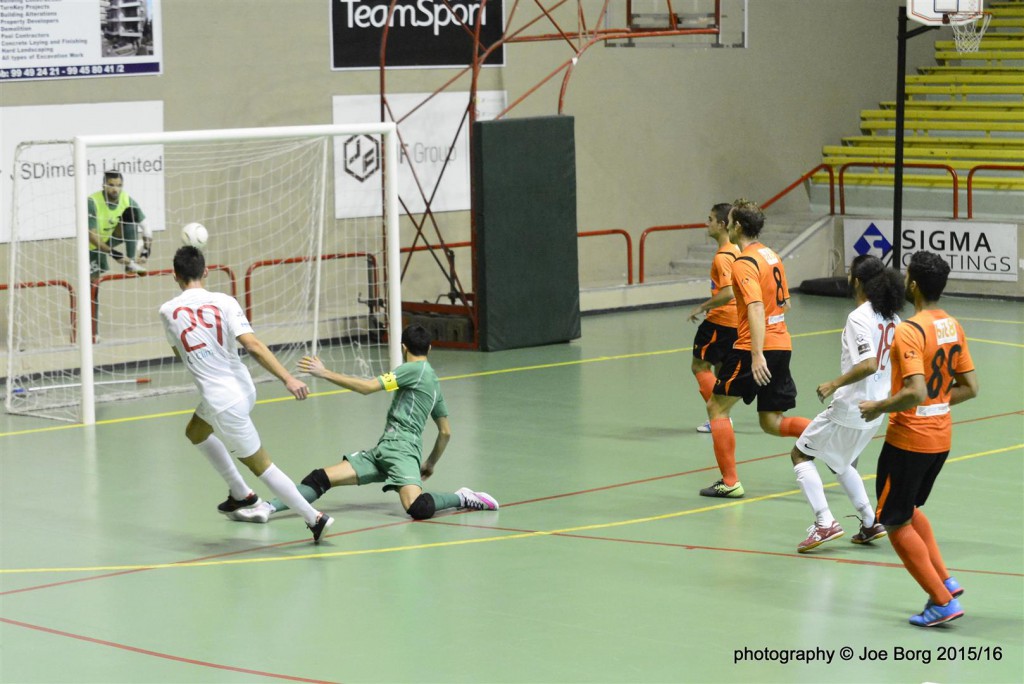 Valletta and Luxol continued their winning track and kept their place on top together with Hamrun Spartans.

In Friday’s first match, Swieqi tried to restrain the Citizen’s attacks and keep it a balanced game.

Unexpectedly Swieqi’s Boicho Marev, who was the best player on court, was sent off after receiving two accumulated yellow cards. This lead to Valletta’s opening goal marked by Daniel Brincat in the seventh minute. A couple of minutes before the half time break, Cristian Cuadros Silva doubled the score by slotting the ball into the corner of the net.

In the first six minutes of the second half, Swieqi didn’t throw in the towel as their top scorer Diego Gomes de Mello pulled one back.

This goal set an alarm for the Citizens who reacted fiercely and increased their scoreline with three consecutive goals scored by Denis Di Maio, followed by Daniel Brincat who sealed a brace.

Captain Xavier Saliba sealed another win for Valletta with a stunning shot from the second penalty mark. 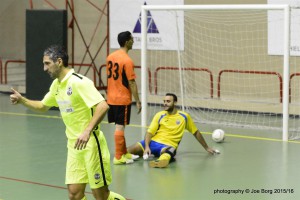 Friday’s second match was completely dominated by Luxol who little gave chance to Marsascala to enter into the game.

In the second half Luxol kept pressing and playing in half pitch, thus scoring more goals. In the first opening minute Despotovic marked his hat-trick.

Florin Anton also sealed a brace as Mark Zammit did when he scored two quick goals in only 15 seconds.

Marsascala scored a little too late when Josef Balzan reduced the arrears.

It wasn’t enough for Luxol as Clint Cope had his hat-trick and gave way to Matthew Attard to score too.

Vukovic and Barbosa sealed their braces and made the final score 17-1.

Next Friday both Valletta and Luxol will be in action as they will play against Hamrun Spartans and Mdina Knights respectively.