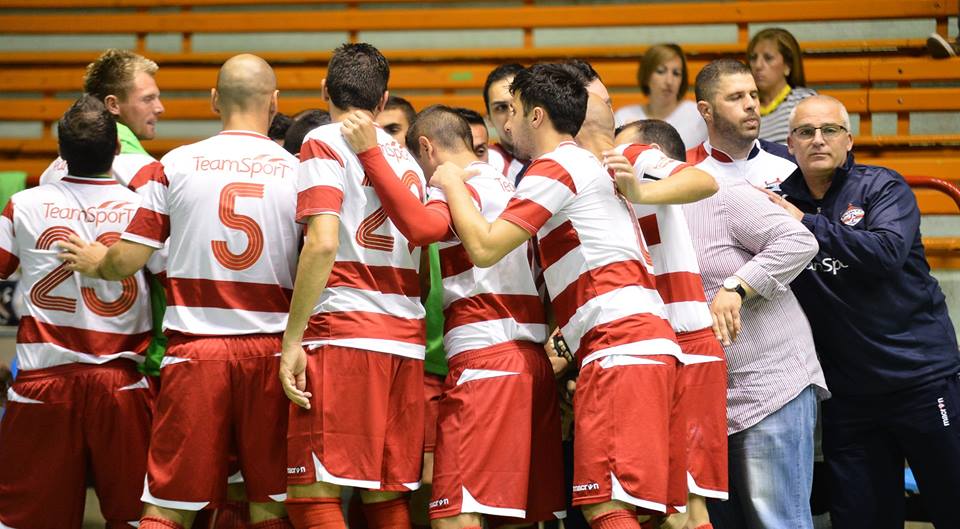 Balzan kept their hopes alive for a double after seeing off a mighty Luxol side 5-3 to reach the final stage of the FXDD Premier Division Play-offs.

It was an exciting match as usual between two teams that impressed so much in the league.

Having installed a narrow 3-2 advantage in the first leg, Balzan were keen to extend their margin but the team led by Florin Anton were greatly organized in defence trying to allow to the minimum their opponents’ attacks.

Drama was instilled in the final four minutes of the game as Luxol scored twice to level matters but super-sub Glenn Bonello was quick to react with two great goals.

Three minutes later it was Giancarlo Sammut who was unlucky when he hit the post.

William Barbosa, who was marked closely by the Balzan defenders, passed to Frendo whose low drive was well saved by Farrugia.

Luxol were defending boldly their opponents attacks with Florin Anton and Dean Gera being continuously busy.

Two minutes later, Balzan broke the deadlock when Emil Raducu struck a fierce shot from outside the box that left Attard surprised.

11 seconds from the break, Balzan regained the advantage when Clint Cope received from Jovica Milijic to poke the ball past Attard.

In the second half, Balzan managed to make them three when Clint Cope put his player-coach Gabriel Dobre in a position to score from a close range.

The latter was unlucky to hit the post two minutes later after a good work by Andrea Dan.


Time was passing by and everything looked as if Balzan were heading for a comfortable qualification.

But four minutes from the end in the space of 40 seconds Luxol pulled two goals back.

First it was George Frendo who took advantage of a defensive blunder to make  it 3-2. Then William Barbosa hit a fierce shot that gave no chance to Matthew Xerxen to restore parity.

At this point, Luxol needed another goal to take the match into extra-time but super-sub Glenn Bonello regained a double advantage for Balzan when he struck two quick goals to make it 5-3 and put his team into the  final for the second consecutive year.