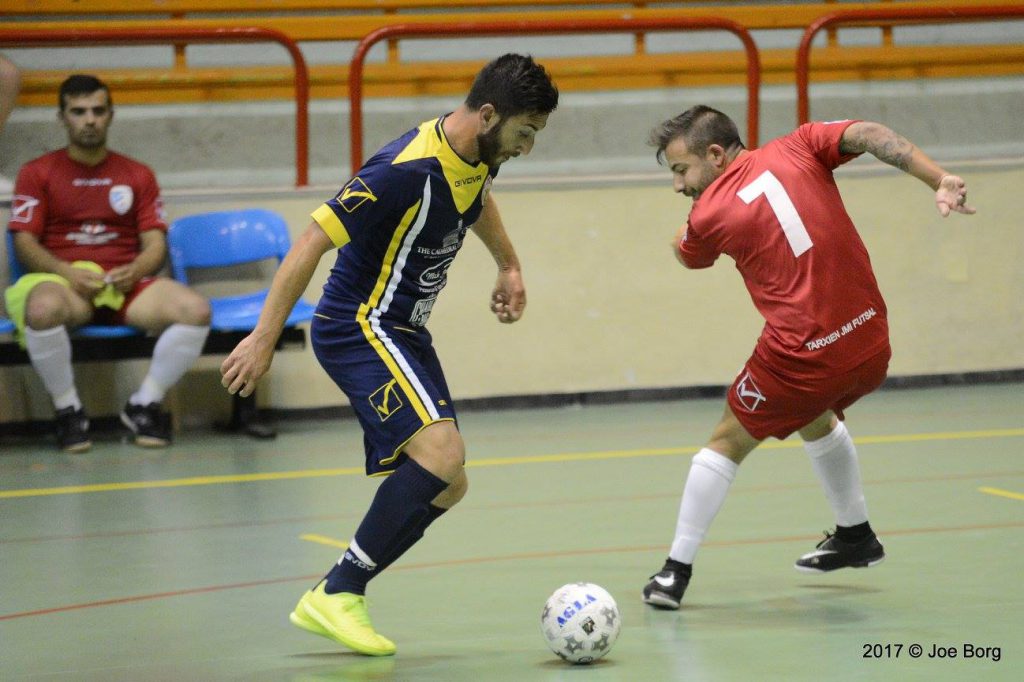 STEPHEN AZZOPARDI
Msida SJ consolidated their second place in Division One, thanks to another stylish performance lead by George Frendo’s five goals. Tarxien JMI could do nothing as they were defeated 9-3 by Msida SJ. Herbert Spiteri was twice on the mark, as Florin Manea and Ryan Xuereb added more goals for the seasiders. Tarxien JMI reduced the matters with a brace from Joseph Meilak and a goal scored by Leonard Alla.

Zurrieq Wolves enjoyed a winning end to the season as they earned an exciting 4-3 victory over Marsascala Construct Furniture. Even though they didn’t make it to get up from the bootom place, their last game of the season was a very reactive and positive one. In the ninth minute, a quick fire brace by Alistair Camilleri gave the Wolves a double advantage and the score remained unchanged till the end of the first half.
In the last seven minutes, the match turned to be an unpredictable affair, as both teams continued to score till the last minute. Unfortunately Russell Camilleri deflected the ball into his team’s net, but he also managed to increase the score for the Wolves. Three minutes from the end, Franklin Abela scored and gave a little hope for Marsascala. In the dying minute Christian Bezzina sealed the victory for Zurrieq Wolves. Reuben Degabriele scored the last goal of the match but Marsascala had no chance to level the matters. 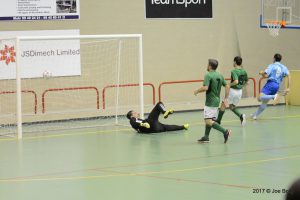