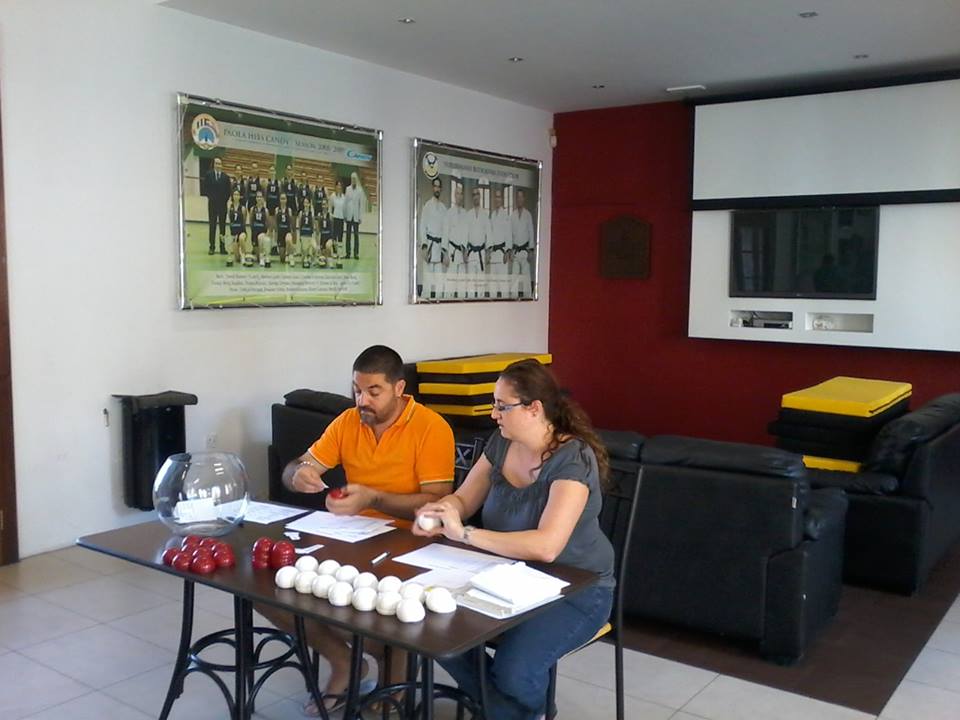 League champions Luxol were handed a comfortable start to their title defence when they were drawn against newcomers Sliema as the draws of the Gatorade Futsal League and KO competition were held at the Corradino Pavillion.

On the other hand, the St Andrews side received a bye  alongside Sirens  to the second round of the KO competition.

Matches from the first round will be played between October 5 and 9 while the league  is scheduled to start in November.

The draws resulted as follows: 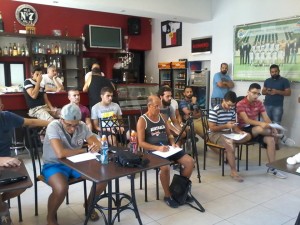