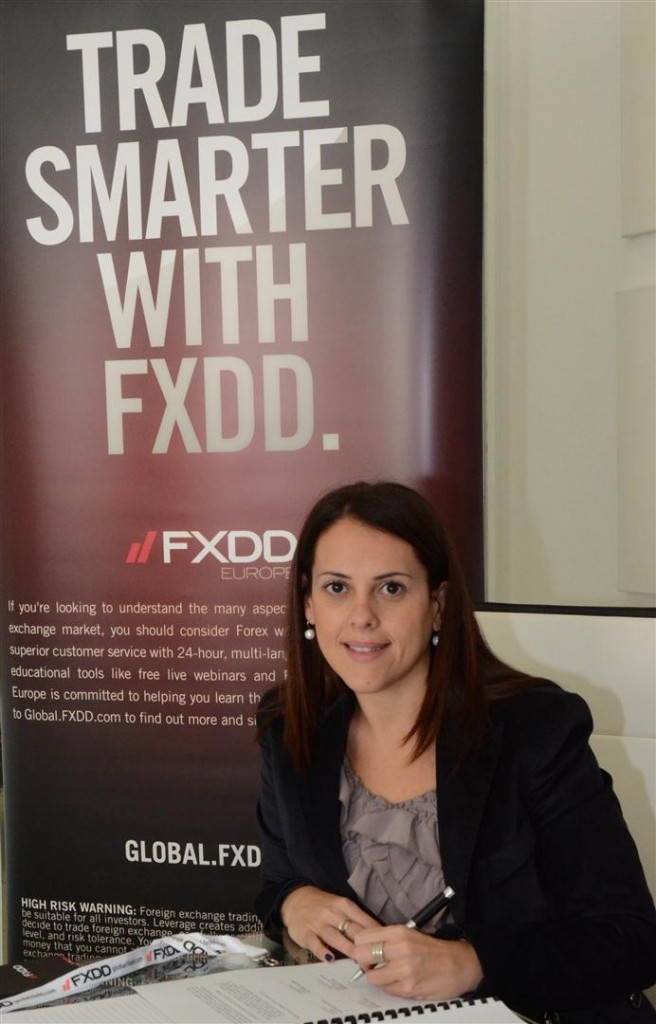 lt was a memorable week for local futsal as the newly set up Futsal Malta Association signed a two year sponsorship agreement with FXDD, leaders in foreign exchange trading. With this sponsorship the Association intends to continue developing and promoting the game focusing mainly on educational programmes for technical staff and administrators as well as introduce Futsal at grass roots level.

The FXDD Futsal Premier League, as it is now called, will continue with its last match week before the Christmas recess, with two significant derbies, Valletta-Floriana on Tuesday and top of table clash Lija-Balzan on Friday.

In the meantime, title hopefuls Balzan and Hibernians, both registered easy wins last week, against Sliema Wanderers and Luxol respectively, to extend their unbeaten runs.

Defending champions Balzan FC opened well against Sliema Wanderers and registered a five goal advantage by half time, 7-2. Once again it was a collective team effort with Cosmin Anton showing clear signs of full integration with the team set up which proved destructive to Sliema’s reargaurd. In second half Balzan player-coach Florin Anton gave more space to his substitutes including Gary Busuttil, son of international football player Carmel Busuttil. The game ended 9-3.

Luxol St. Andrews also proved no match for current leader Hibernians, despite fielding a slightly stronger side with the inclusion of Ilija Milivojsa. Hibs forced a three goal advantage by halftime with no reaction from the Saints. With key player Xavier Saliba sidelined due to injury recovery, Hibs still managed to produce a close to faultless display mastered by the usual Boycho Marev. On the other hand, Simone Montagno’s highly erratic side, paved the way for a crushing defeat which ended 10-3 for Hibs, who reconfirm their top spot this week with Balzan FC just a point behind. the latter have a game in hand.

Tarxien Rainbows earned three precious points against Valletta, despite missing the services of their key international Romanian duo, who received an international call by Romanian Futsal National Team Coach for an international friendly. Barbosa was also missing for Valletta. With both teams fielding a depleted side, it was Tarxien who took the upperhand when they scored a last minute goal through Raul Mora Safort to move to sixth place just one point beneath Floriana. Final score 2-1

Hamrun Spartans offered stern resistance to title contenders Lija Athletics but once again failed to snatch any points leaving them firmly anchored to the last position in the table. Hamrun included Gianluca Calabretta along with Massimo Grima against Lija and as the final score shows, 8-5, the game was fairly balanced with both sides having their good share of ball possession and scoring opportunities.