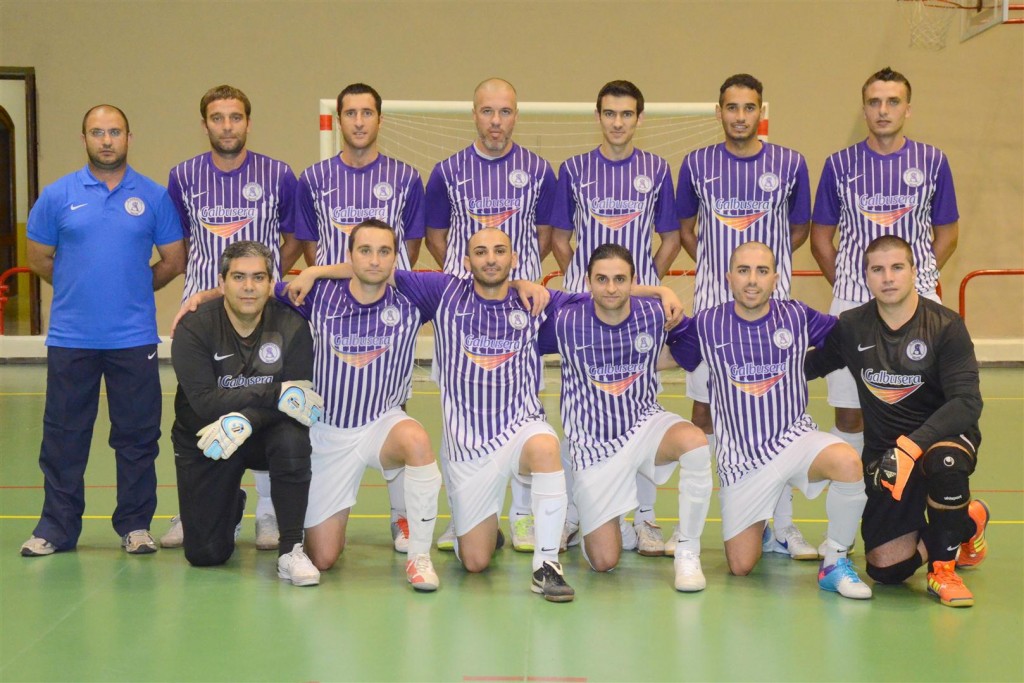 Following the previous week’s KO limelight, the FXDD Futsal Premier League resumed this week with some important games which sealed the fate for Valletta FC who will now be relegated to First Division Futsal after losing to Sliema, 3-7. On the other hand, Luxol St. Andrews defeated Hamrun Spartans, 10-6. Hajossy Laszlo scored a hat-trick for the Saints. With this win Luxol retain their premiership status for next season.  The Spartans were also relegated to First Division.

In the other games played on Tuesday, Lija lost an opportunity of keeping chances of obtaining a berth in the Championship Play Offs alive, after losing to a heavily depleted Balzan side, 7-3.  The latter, still fresh from their FXDD Futsal KO triumph, had a number of players forced out of play due to disciplinary suspensions or injuries but still managed to brush aside a motivated Lija side. Hibernians and Floriana shared the spoils in another game which had no influence of the league standings. Game ended 10-10.

With these results, the four teams eligible to play in the FXDD Championship Play Offs are now confirmed, with first placed Balzan FC expected to face a stern challenge from the uprising Tarxien side, the latter managing to oust Lija Athletics out of the running in the second phase of the League. Runners up Hibernians will be encountering Zejtun Corinthians. Play offs will be played at the Corradino Pavilion on two legs, starting from this Friday night, as per fixtures below: