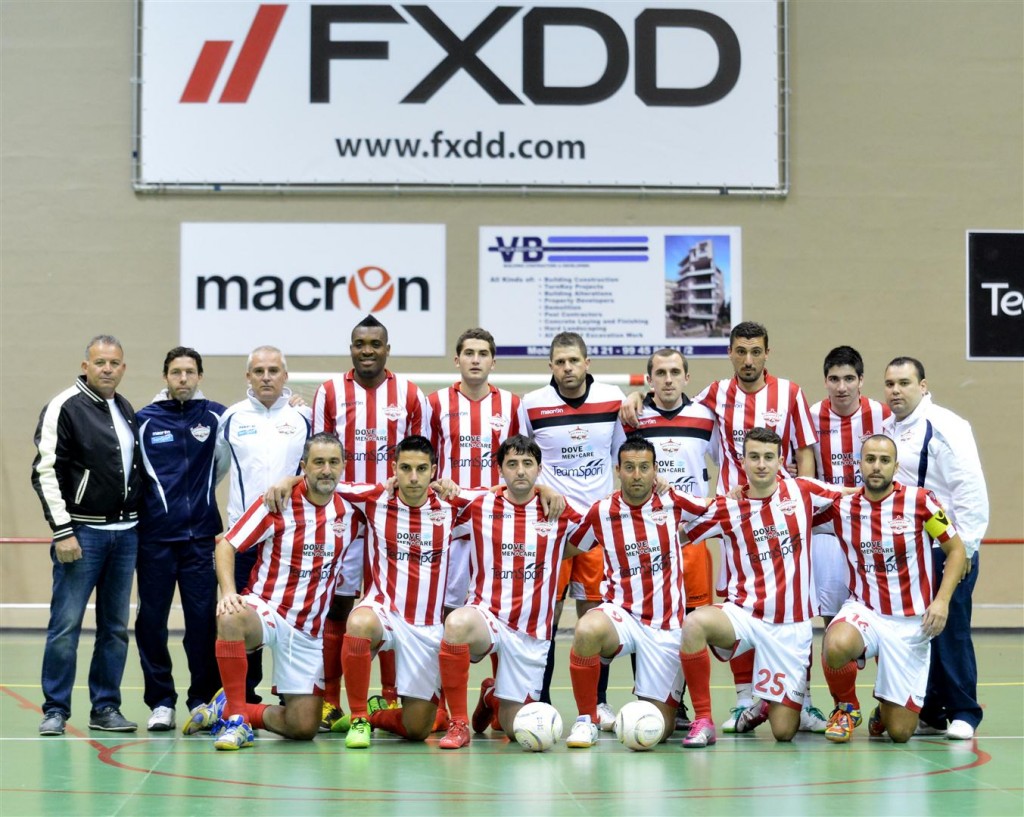 With three weeks to go for the much expected FXDD Premier League Championship play-offs, defending champions Balzan FC overtook Hibernians at the top of the table, as the latter lost two successive games against Zejtun Corinthians (9-5) and Luxol St. Andrews (6-4). Hibernians players performance was a far cry from their previous outings. On the other hand, Balzan registered a good win against Sliema Wanderers (11-2), to retain their unbeaten record.  Glenn Bonello and Cosmin Anton were outstanding for the Champions.

In the other games played last week, Lija overcame Hamrun 7-4, whilst Floriana got the best of the derby after ousting the Citizens 7-3. Daniel Brincat score a hat trick for the greens. After losing this game Valletta are in serious relegation trouble, as Luxol recovered the three point deficit in their second win of the league against title contenders Hibernians. Ilija Milivojsa scored a brace for the the Saints. Luxol also have a game in hand.

Hibernians, now in second place, will have to face third placed Zejtun Corinthians rather than the uprising Tarxien, if the Rainbows continue with their positive run.  Tarxien had a shaky start but slowly picked a good pace in the second round, also holding Champions Balzan FC to a merited draw.  Lija Athletics still retain a fighting chance to make it to the play offs but their opponents will be harder.  Lija will next be facing current leaders Balzan FC whilst a direct encounter with Tarxien Rainbows is scheduled on 7th May.

Current FXDD Super Cup Champions Balzan fight out against Hibernians for the second honour of the season, the FXDD Futsal Knock Out Cup this Friday 26th April at 8pm at Corradino Sports Pavilion.

Next week’s fixtures as follows: