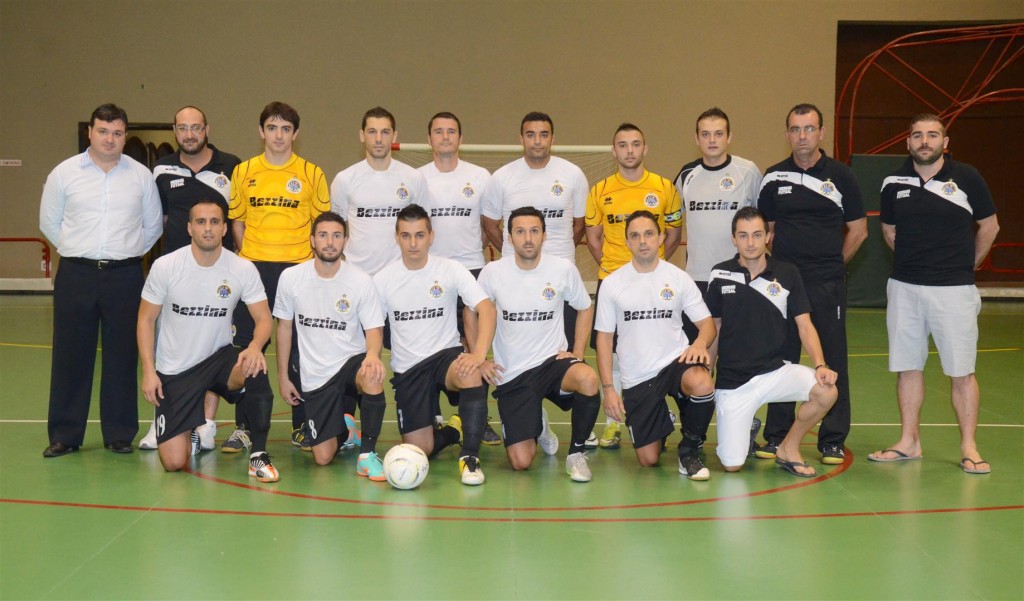 The Premier League Futsal derby played last Friday, between title hopefuls Hibernians and Tarxien Rainbows, stole the limelight of last week’s FXDD Premier League fixtures. As expected the game was a balanced affair between two top futsal teams as the scoreline shows, 2-1. Hibernians managed to snatch three precious points out of this difficult encounter to retain top spot and remain unbeaten. The latter opened well, with Bulgarian international Boicho Marev testing the waters. The Rainbows on the other hand were dangerous through Romanian international trio swift counter attacks. First half ended in a stale mate.In the second half, Tarxien came out more aggressive, but Hibs’ Boicho Marev soon opened the score through a well taken free kick. James Ciangura was quick to level the score for Tarxien. From this point the match became more intense with both teams resorting to foul play. It was only four minutes from the end, and after a number of lost chances by the Rainbows, that Hibs notched the winner through Bzogovist Marev.

Earlier, Valletta and Luxol, drew 8-8 in another closely contested match, with both teams in search of some points in an attempt to avoid the relegation zone. With this result, both teams remain anchored in the lower end of the table just ahead of bottom placed Hamrun Spartans.

On Tuesday, the latter were crushed by current Futsal Champions, Balzan FC, 10-2, despite enjoying a 0-2 lead early in the first half. During this match, Balzan made full use of their reserves bench with Gary Busuttil and Peter Sammut leaving a good impression.

Zejtun Corinthians maintained the pace with the leaders, as they swept aside, Sliema Wanderers, 12-5, with Zejtun captain Jesmond Micallef once again in outstanding form and veteran Charlo Magro clearly establishing himself in the game. Zejtun Corinthians meet Lija Athletics this week, with both teams desperate for the three points to ensure a berth in the championship play offs.

The following are the FXDD Premier League fixtures this week: