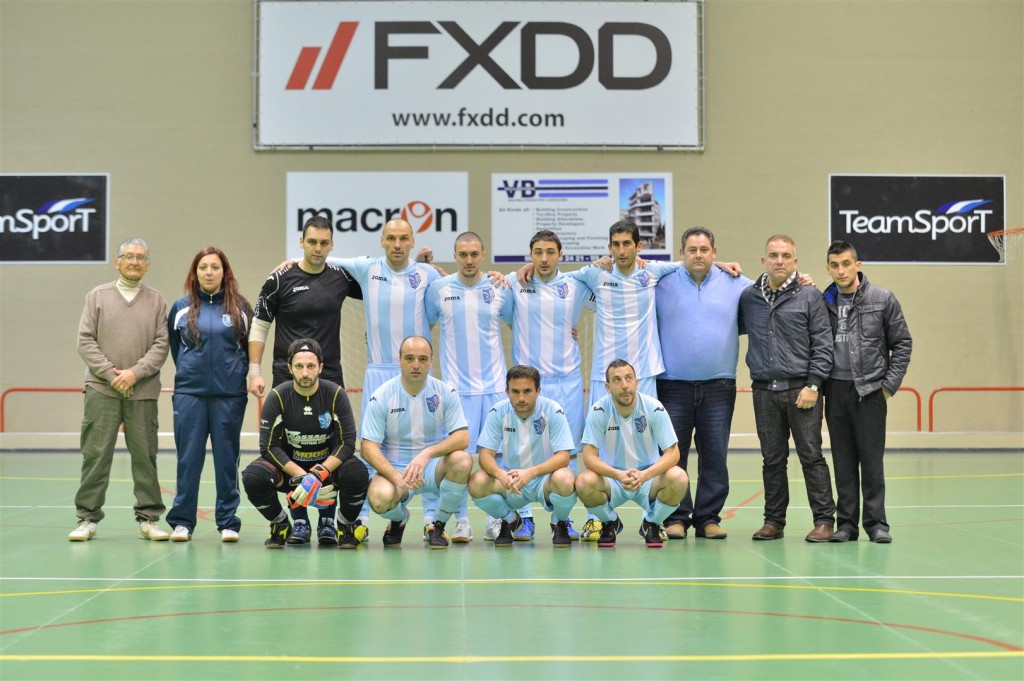 In the thirteenth week of the FXDD Futsal Premier League, Balzan FC climbed back to top spot, joining Hibernians with 26 points and a slightly better goal difference. In Tuesday’s game, Balzan trounced Luxol Saint Andrews 11-1, in a complete one-sided encounter, leaving the Saints trailing at the lower end of the table with just 5 points out of 10 games played.

Earlier, Tarxien-Zejtun offered more interest to the Futsal enthusiasts, as both teams were coming from positive results against direct opponents, Lija and Balzan respectively.  However, it was the Rainbows who had the upper hand in a keenly fought encounter, when they beat the Corinthians, 8-5, thus consolidating there placing with the top 4 securely. Tarxien Romanian International Gabriel Dobre was instrumental in this game as he managed to score 5 goals.

Floriana returned to winning ways on Friday, with a crushing defeat against bottom placed Hamrun Spartans, 12-3. The Greens opened a nice 6 goal gap in the first half, half time score 7-1. Floriana’s captain Kurt Bartolo and Daniel Brincat were once again in a great form both scoring a hat trick. It seems that both these players stepped up their game after donning the national team gear earlier on this year.

Lija Athletics maintained pressure on the top 4 group, as they shrugged off Sliema Wanderers, winning the encounter 6-3. The Wanderers were coming from a series of positive results, but Lija once again led by Jovica Milijic were determined to achieve the three points at stake in order not to fall behind the leading group. Lija’s Jovica Milijic and Rennie Tanti and Sliema’s Omar El Ghaouti all scored a brace in this game.

This week fixtures, including top of table clash, Balzan-Hibernians