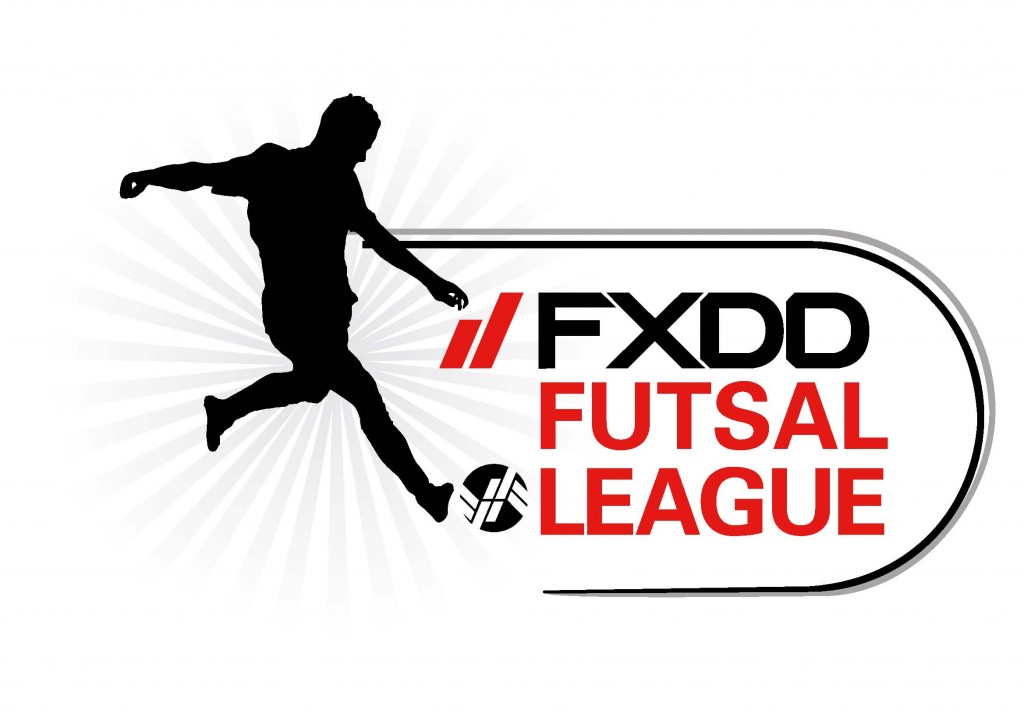 The FXDD Futsal League continued last week after a short break during which the Futsal National Team was involved in the Euro Championship Qualifying Round, with two games on Friday night at the Corradino Pavilion.

Zejtun Corinthians once again proved their Championship credentials, when they held Champions Balzan FC to a 4-4 draw after an entertaining and well balanced encounter. With this draw, the Corinthians confirmed their place solidly with the top four, behind Balzan and Hibernians who are both still unbeaten after nine games, ending the first round on equal points.

With the inclusion of Charlo Magro in the Zejtun rearguard and with Zvesdan Vukovic in outstanding form, the Corinthians forged ahead early in the first half. Balzan equalised through a fine display from Glenn Bonello but it was Zvesdan Vukovic who put Zejtun again in the lead in the 18th minute. Balzan’s Cosmin Anton levelled the score in a span of a few seconds but Zejtun kept their composure and their captain Jesmond Micallef gave them the lead before the break. After the break, Balzan’s Emena Basil scored twice, in the 30th and 36th minute to give his team the lead but Zejtun’s efforts were rewarded when they notched a late equalizer through captain. It was only thanks to Reuben Grech fine saves in the dying seconds of the game, that Balzan managed to salvage a precious match point from this game.

Earlier, Valletta FC suffered a thrashing defeat, 16-1, against an organized Sliema side, despite their latest inclusion Denni Rocha Dos Santos. Omar El Ghaouti scored 4 goals, whilst both Luigi Ruggiero and Andrea Zammit Tabona registered a hat trick. With this defeat, Valletta now face a stern relegation challenge with just two points separating them from Luxol St. Andrews. On the other hand Sliema, bolstered by their fresh registrations, namely foreigner Luigi Ruggiero now move to a more comfortable place closer to the middle section of the table.

The fight for a berth in the championship play offs continues next week with current fourth placed Lija Athetics facing an upbeat Tarxien side. With just a point separating both teams, this game is expected to produce a high level of Futsal entertainment.